COLOMBO (News 1st): Speaking at a meeting held in Hingurakgoda JVP MP Sunil Handunetti questioned who was behind destroying a shop owned by a Muslim in Minuwangoda after three weeks. He continued to say that Madumadawa Aravinda had allegedly passed the area, witnessed the large crowds gathered, got out of his vehicle and had witnessed Namal Kumara from Ampara suddenly appearing in Hettipola.

Handunetti said that apparently Namal Kumara was on his way to Arachchikattuwa and claimed that he was on his way to look into some corrupt activity. He questioned if one corrupt activity had been exposed by Namal Kumara to-date. The JVP parliamentarian asked who was making such remarks and questioned if they shouldn’t be ashamed to make such remarks and to take the situation to their own benefit.

He said that however, these statements are not sufficient enough for the Prime Minister who repeatedly assures that this attack is part of a global terrorist attack and that if sufficient laws were in place that it could have been defeated. JVP MP Handunetti added that the Prime Minister is only attempting to stress the need of the counter-terrorism act by claiming that this attack was part of a global terror attack and that international laws must be in place in order to tackle it. 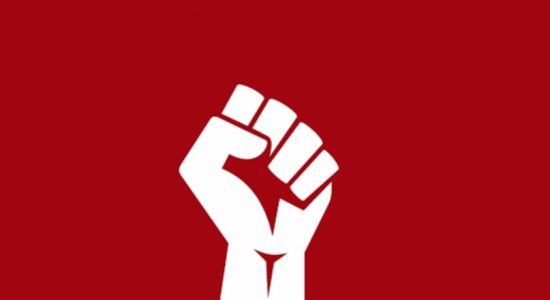 President must go for us to consider any proposal – Anura Kumara 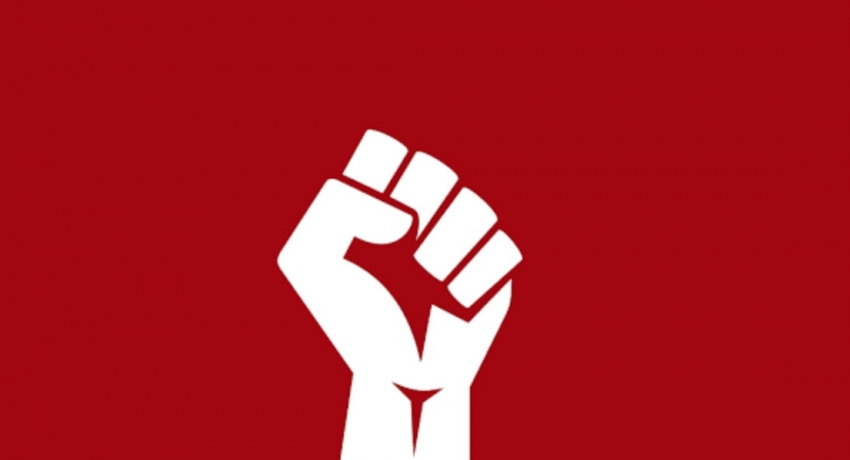