Navy shooting at Wattala: Driver under the influence of alcohol

Navy shooting at Wattala: Driver under the influence of alcohol

COLOMBO News 1st: The Navy opened fire at two vehicles which fled, disobeying the orders of the Navy officers to stop at a security checkpoint in Hunupitiya, Wattala. The shooting resulted in the death of one driver. The Navy engaged in inspections last night (May 10) by setting up a checkpoint near the Hunupitiya flyover in Wattala. The navy had stopped a mini car which continued on its way without stopping on its way from Kiribathgoda to Wattala. The Navy patrol had then opened fire.

Speaking on the matter Navy media spokesperson Lieutenant Commander Isuru Sooriyabandara said that one of the officers on duty had opened fire when the said vehicle had attempted to make an escape by running down one of the navy officers. He continued to say that the driver of the vehicle sustained injuries and was admitted to the hospital where he later succumbed to his injuries.

Preliminary investigations reveal that the driver was under the influence of alcohol. He has been identified as Chamara Asanka, a 34-year-old father of two and a resident of Wattala.

Meanwhile, the Navy officers opened fire at another vehicle that disobeyed their orders, at around 1.00 am today (May 11). While the vehicle was damaged, the driver of the vehicle had not sustained any injuries. Police stated that investigations revealed that the driver, who was a lawyer by profession, was also under the influence of alcohol.

Commenting on these recent incidents the Navy media spokesperson said that the checkpoints set up around the country with security forces are for the security of the general public and that the public, therefore, has a duty to provide their maximum support to carry out their duties without any hindrance. 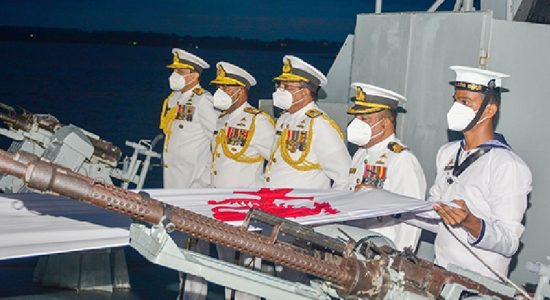 Authorities should not make a mockery of national security – Rev. Fr. Cyril Gamini 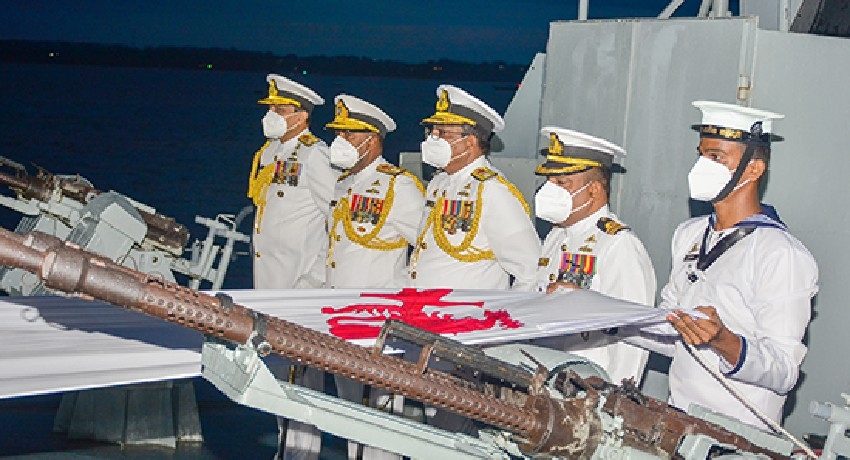 Do not make a mockery of national security