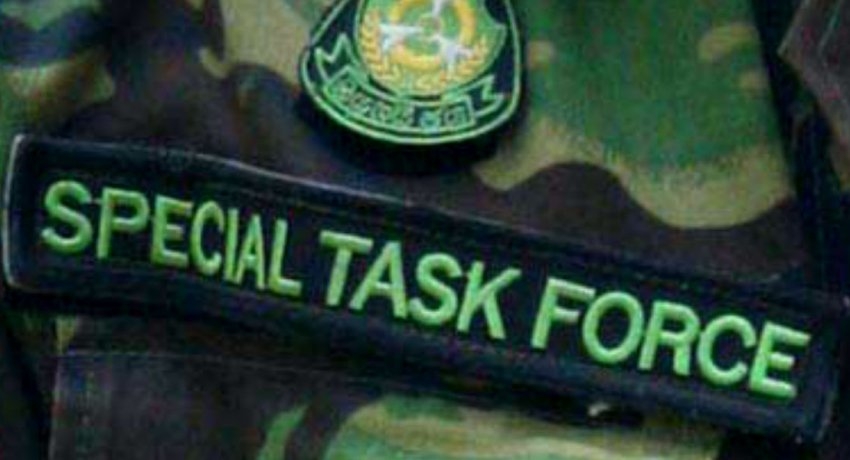 COLOMBO (News 1st) – The Criminal Investigations Department and the Special Task Force located a facility in Welikanda, Polonnaruwa yesterday(May 06) which was set up to be used as a training camp for the members of the banned National Thawheed Jamaath.

The police stated that the details of the facility was realized during the interrogation of the driver of Zahran Hashmi. The investigations revealed that Zahran Hashim had funded an individual named Abdul Cader, to lease the land and set it up as a training facility. Security forces seized 230 Gelignite sticks safely stored away inside PVC pipes across the 40-acre land and a can containing 20 litres of nitric acid.

Further interrogations led to the revelation that there were plans to construct an underground detention centre and a terrorist training facility in the premises.

Zahran’s driver also revealed vital information on the killers of the two police officers in Vavunathivu. 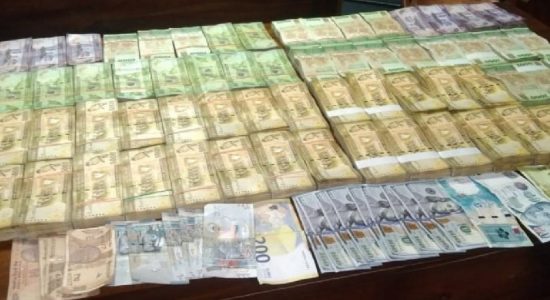 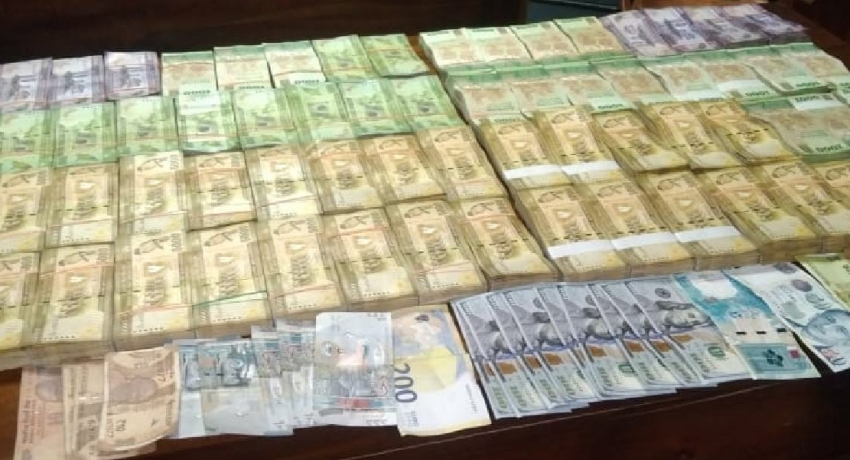