COLOMBO (News 1st) – The police and the army raided a residence believed to be used to shelter and train terrorists in Blackpool, Nuwara Eliya. Two suspects were arrested in close proximity to the residence.

The raid commenced based on information provided by a suspect arrested by the intelligence services in Kattankudi. The suspect was taken to the residence that was raided and he revealed the details of the location where he and Zahran Hashmi had lived.

The suspect revealed that around 38 suspects were at the residence for workshops on religious indoctrination and know-how on T-56 usage. It was also revealed that Zahran Hashmi, other suicide bombers and the suspects involved in vandalizing Buddha statues in Mawanella along with 35 others had attended the programmes.

The suspect had exposed the fact that they arrived in Nuwara Eliya from Kaththankudi at 4 am on a weekday last month and they all arrived at the residence using two separate vans. It had come to light that the owner of the house had rented this out to another individual for a business venture and the police suspect that the businessman had allowed Zahran Hashmi and his accomplices to use it.

Meanwhile, based on the information ascertained through interrogations of Shahid Abdul Haq and Saadik Abdul Haq, a motorbike with a high engine capacity was discovered at a house in Ulapane, Gampola. Police suspect that the motorbike was used to vandalize the Buddhist statues in Mawanella. According to police, it was unregistered and had been used with fraudulent number plates. The police said that the motorbike was brought down to the country by an uncle of the Haq brothers. 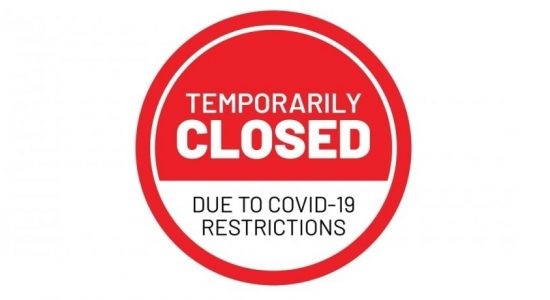 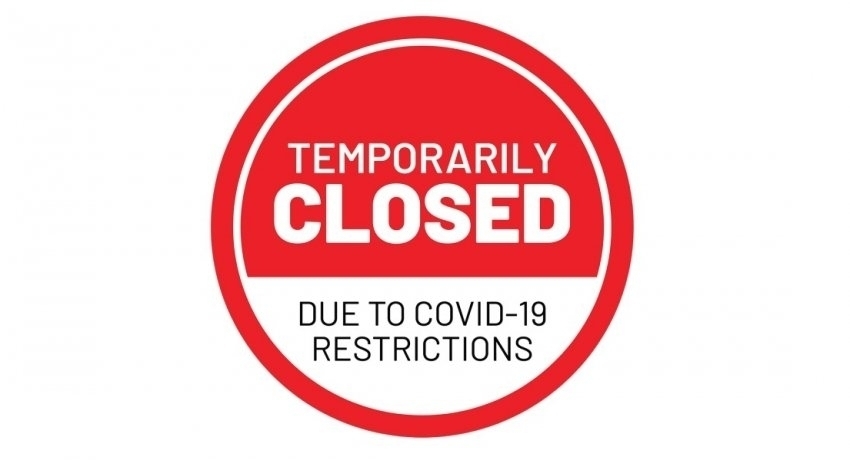