Last Sunday (March 24) the foundation stone was laid for the oil refinery project in the Mirijjawela Export Processing Zone, claiming that it was the biggest foreign direct investment in the Sri Lankan history.

Minister Malik Samarawickrama speaking in Parliament last Friday (29) noted that he will travel to Oman along with Minister Kabir Hashim, to discuss the investment on May 4th. Malik Samarawickrama, Minister of Development Strategies and International Trade noted that the proposal was made public exactly the same way it was received by the Board of Investment.

However, Minister Kabir Hashim had a different opinion on the visit to Oman.

Kabir Hashim, Minister of Highways and Road Development and Petroleum Resources Development noted that the visit to Oman is entirely on a different matter. He added that his officials are discussing with the Oman ministry regarding oil and gas and they also intend to work together in the future. He finally noted that if there is a requirement his officials would travel to Oman, and he will follow.

JVP politburo member, Wasantha Samarasinghe noted that Oman oil refinery project is another “Volkswagen story” which was a hoax from the very beginning. He noted that the Oman officials present at the occasion were still considering if to discuss the refinery. The Omani official had said that they were invited and requested to invest 30%. Samarasinghe went on to say that although the cabinet approved a company called Silver Park in 2016, astonishingly the Singaporean company was only registered in 2017. He finally added that this was one of the lies of Ranil Wickremesinghe.

UPFA MP, Bandula Gunawardena noted that the cabinet led by the president was deceived by feeding misinformation. He added that misinformation like this would reflect a negative impact on Sri Lanka.

UPFA MP, Chandima Weerakkody noted that developing an oil refinery would benefit the country at an enormous level. He added that statistically, it would save Sri Lanka at least US$ 400mn. He questioned why the earlier project was discarded and a new project was brought in? He noted that these are fairy tales to win elections.

Apparently, there were several contradictory views being expressed regarding the oil refinery project in the past as well.

Deputy Minister Nalin Bandara speaking at a media briefing distinctly mentioned that the project had the involvement of the Omani Government.

However, the Omani government rejected being involved in the project and there are no reports of a change in position.

The main investor, as introduced by the government, was a controversial Indian political figure, who said that he has only submitted a preliminary proposal to the Sri Lankan government to invest in the project and has not finalized any terms of the deal.

Against such a backdrop don’t these contradictory statements made by the Ministers further raise suspicions regarding this project? 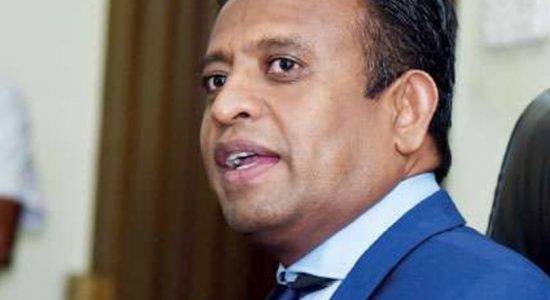 Govt has not learned any financial management

The energy crisis looks like a sham: Former Energy Minister 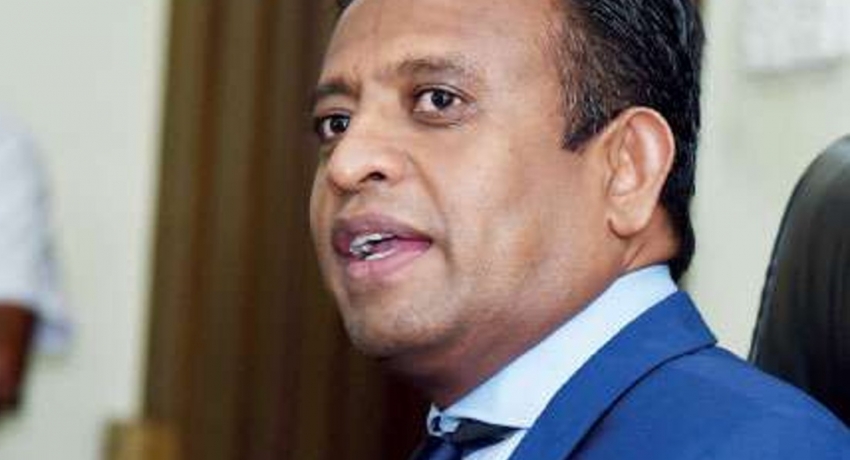 Govt has not learned any financial management