Colombo (News 1st ): The final rites of Borella OIC IP Ananda Sagara Sarathchandra will be held at the Borella Public Cemetery today (March 11). His remains are currently lying at a private funeral parlour in Borella.

He was critically injured in a hit-and-run accident in Bambalapitiya on February 24 around 04:30 am. The vehicle involved in the hit and run was discovered at a house in Pelawatte, Battaramulla later that day.

After a long battle of 14 days at the ICU of the National Hospital, the OIC passed away on March 9th. The OIC is a resident of Polonnaruwa and is a father of three. 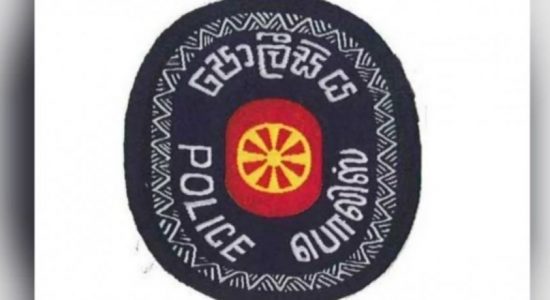 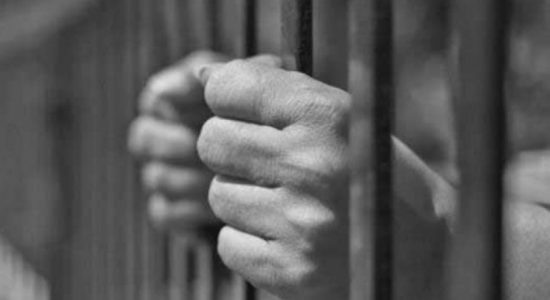