UPFA MP, Bandula Gunawardana noted that R. Sampanthan receives certain benefits which other 224 parliamentarians do not receive. He added that this parliamentarian even receives the Prime Minister’s residence, a land area of over one and a half acres and a staff of five, a fuel allowance of 600 litres including all maintenance costs.

He added that while Sampanthan receives such benefits, the war heroes who brought peace to the nation are facing an era where payment of compensation from the property is delayed.

The MP finally clarified that due to the lack of majority within the parliament for UNP, they are treating Sampanthan well to keep him in the governing party. 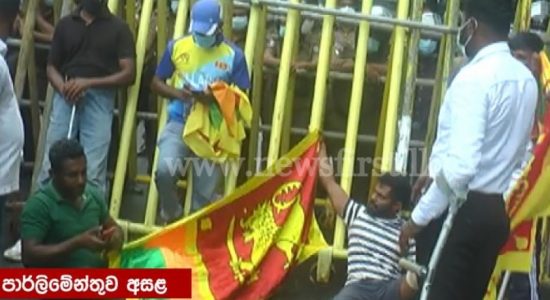 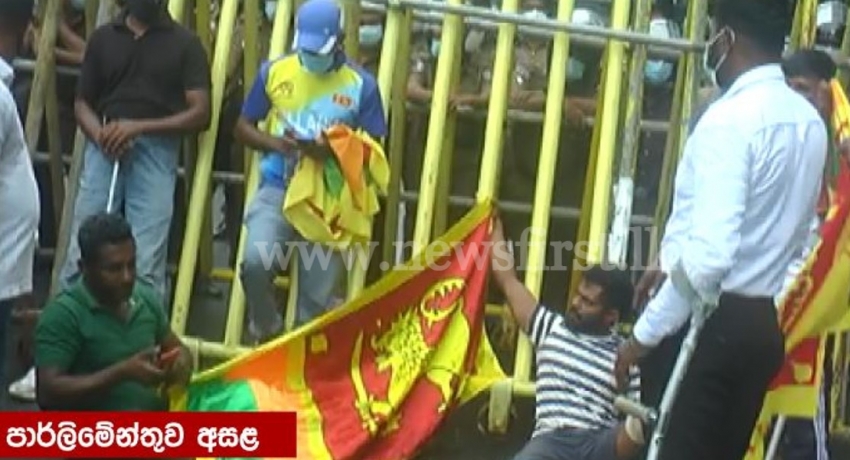