Colombo (News 1st) – A Sri Lankan national who smuggled 4 gold biscuits into the country from Chennai, India was taken into custody at the BIA.

According to customs officials, the smuggled gold weighs around 400g and is believed to be worth over Rs 3mn. The arrested suspect has been identified as a 49-year-old resident of Matale.

Customs spokesperson Vipula Minuwanpitiya noted that the gold was smuggled into the country concealed in his body. The gold has been confiscated and the suspect was slapped with a Rs 100,000 fine. 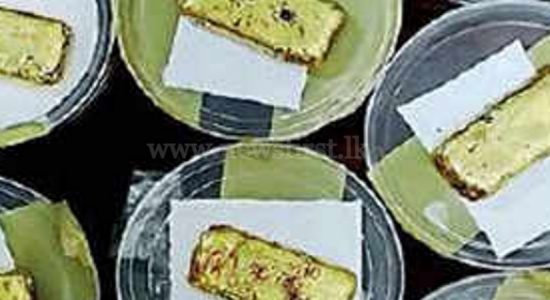 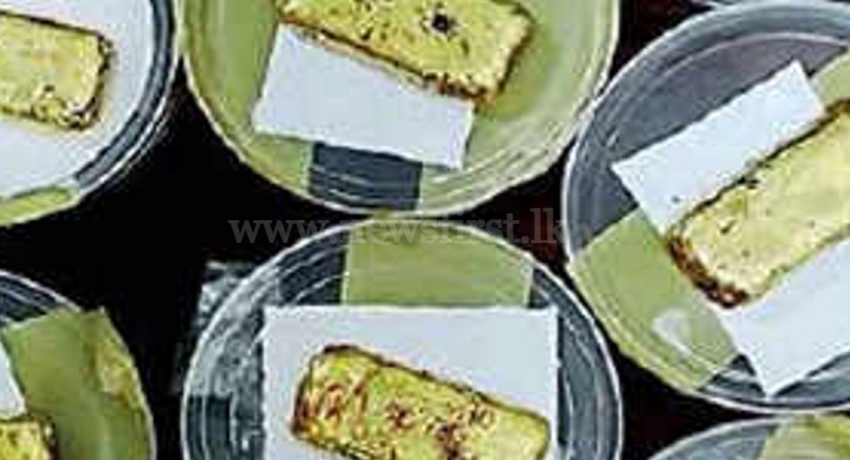