He noted that Arjun Aloysius’s presence at Rohitha’s wedding went unnoticed by the public. He argued that if it was him or some other minister at the wedding they would be defamed. He added that evidently, the UNP did not protect the bond scam perpetrators. The UNP enacted the law against them and they were remanded for months.

He added that he wholeheartedly accepts the fact that  Arjuna Mahendran should be arrested.

He also clarified the inquiry made by a journalist of Ranil Wickremesinghe’s presence at the wedding by mentioning that it was a separate occasion of the wedding as there were three wedding occasions. 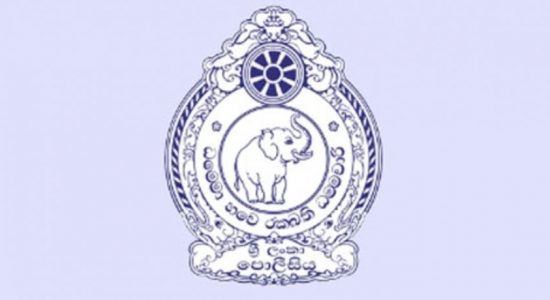