COLOMBO (News 1st) -Parliamentarian Bandula Gunawardene commented on the upcoming budget. He said that in 2016 the IMF made a proposal to ‘take the country forward’. The proposal is to end in April 2019.

He continued to say that there are three principal clauses in the proposal. The first is that by 2020 the budget deficit has to be reduced to 3.5% of the GDP. The second was to stop the government using reserves to prevent the rupee from further depreciating. Gunawardene also said that the proposal required that all loss-making state enterprises be reformed.

The MP noted that officials from the IMF will arrive in the country on the 15th of this month to check on this proposal.

He said that when this happens, the Finance Minister will present the budget proposal to the IMF officials on 5th of March. MP Bandula Gunawardene issued a warning to the general public that they should not have hopes on this budget because it cannot save the people from the current situation. 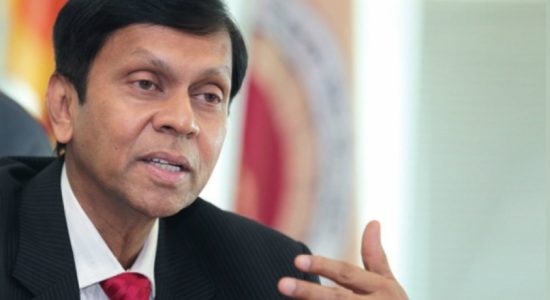 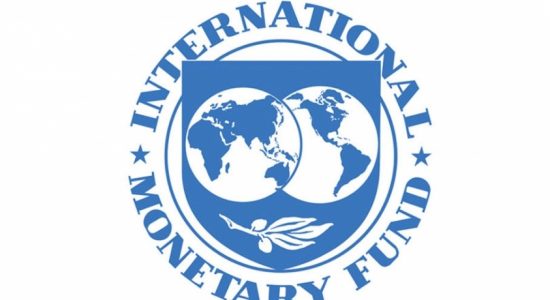 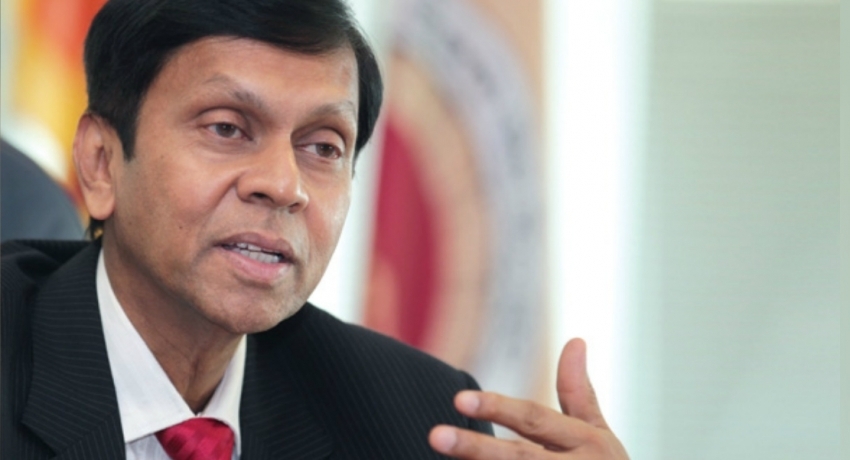