Colombo (News1st) – The case filed against Former Chief Justice Sarath Nanda Silva, over contempt of Court is to be taken up again on the 8th of May.

Judge Priyantha Jayawardena informed the Supreme Court today that he will recuse himself citing personal reasons.

President’s Counsel Upul Jayasuriya appearing for the petitioners raised an objection when Sarath N Silva, dressed in civil attire attempted to take a seat in one of the chairs allocated for counsel.

The petition alleges Sarath N Silva committed contempt of court when he made a statement at a rally organized by the National Collective Organization in Maradana on the 03rd of December 2018.

The petition was filed by Professor Chandragupta Thenuwara and two others. 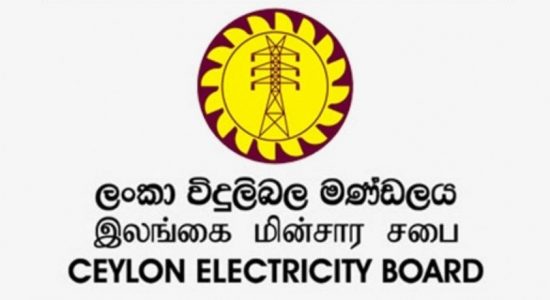 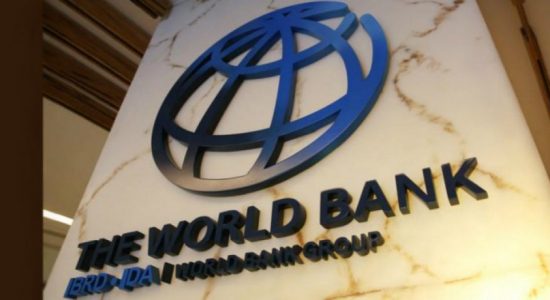