Colombo (News1st): Recently News 1st reported that there are attempts by certain groups to purchase 100MW of power from the private sector, violating the electricity act in the country. We also reported on how the matter had been advertised on print media and bids were being called.

It was evident through the newspaper advert that they had not called the purchase an “Emergency power purchase” instead they had labelled it a “Supplementary power purchase.” In a development, the Public Utility Commission of Sri Lanka (PUCSL) has inquired from the CEB regarding the matter in writing.

We have reported on how the CEB and the Secretary of the Subject Ministry have been holding the electricity needs of the country as an excuse and have been allowing power to be purchased from Private Power Suppliers. When taking a look at a Cabinet memorandum issued by the subject minister on the 11th of Jan, it is clear that the power crisis in the country is not an issue that has been created automatically, but a problem that has been created meticulously.

However, the cabinet memo that has been submitted making several approvals from the cabinet of ministers, would further enhance the activities carried out by the CEB and the Ministry Secretary along with the Private Power Suppliers.

According to reports obtained from the CEB, the debt that has been obtained by the Board from domestic banks stands at Rs. 70 Billion. The CEB is in debt to the Ceylon Petroleum Corporation in excess of Rs. 45 Billion. The CEB should also pay over Rs. 5 Billion for purchasing power from Independent Power Suppliers.

When the CEB is in debt and when it is making losses, companies that are affiliated to the CEB have been making profits. It is no secret that there are senior officials of the CEB in the boards of these companies as well. These same senior officials obstructed in the Long Term Generation Plan being approved since 2015.

The money that is flowing out to several people is the money that belongs to the people. A cabinet memo was submitted by Minister Patali Champika Ranawaka in July of last year requesting for an inquiry committee into the electricity Mafia.

Why is this being ignored?

For the attention of the cabinet of Ministers. 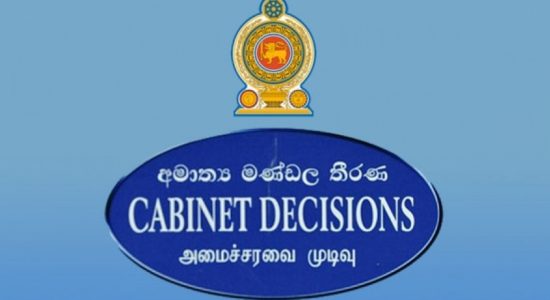 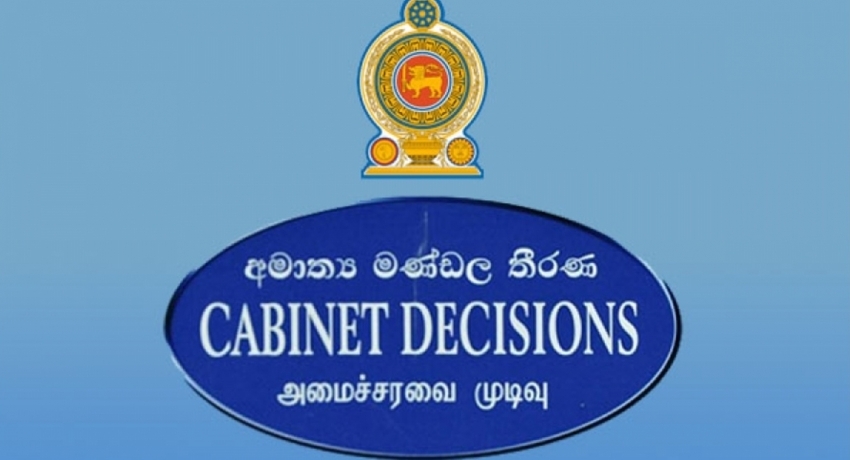