Colombo (News1st): Four more suspects connected to the 232 kilograms of heroin found in the Beruwala sea were remanded until the 25th of January. The suspects surrendered to the Colombo Chief Magistrate court through lawyers today (January 18).

They were remanded by Colombo Chief Magistrate Lanka Jayaratne. The Magistrate also ordered the prison superintendent to grant permission for the Police Narcotics Bureau to obtain the necessary information from the suspects.

On the 6th of December, the Police Narcotics Bureau found heroin worth over Rs. 2.7 billion on a multi-day fishing trawler off the coastal areas of Beruwela and Balapitiya. The haul of heroin weighed over 231Kg. Four other suspects including the owner of the trawler are currently in remand custody. 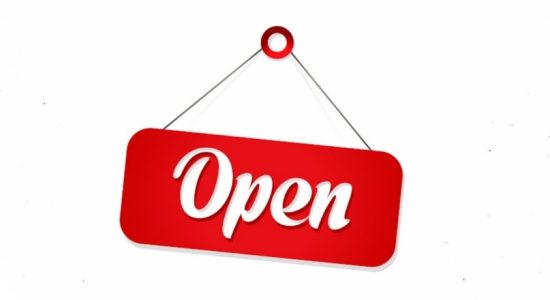 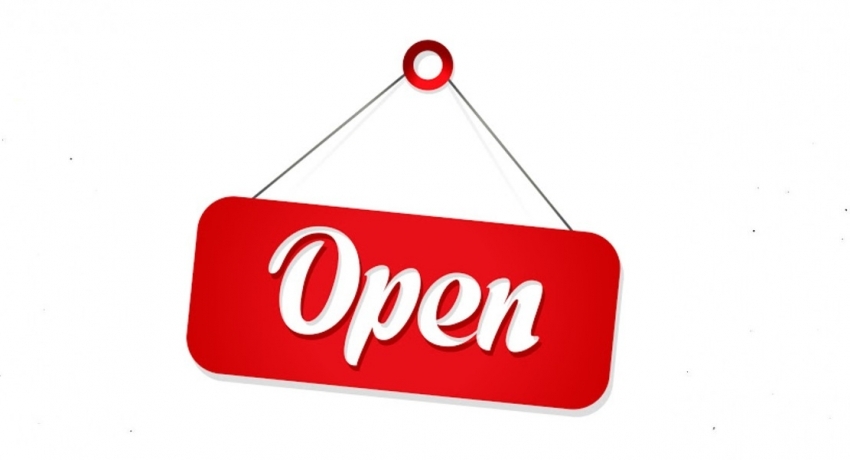