COLOMBO (News 1st) – The Colombo investigations Bureau has arrested a senior officer of SATHOSA for presenting forged educational certificates. He is due to be presented before the Fort Magistrate Court today (January 15).

The suspect who worked as a Deputy General Manager of the Sales division of SATHOSA was recruited to the position under the pretense of being a graduate from the Jayawardenhapura University.

A senior spokesperson of the government noted that several officers employed at SATHOSA had been suspended over forged educational certificates. The said officers had served as either Senior Managers and Deputy General Manager.

The preliminary investigations revealed that several officials had faked to have obtained degrees from foreign universities. Further investigation into these suspicious officers are being carried out by the Colombo Investigations Bureau. 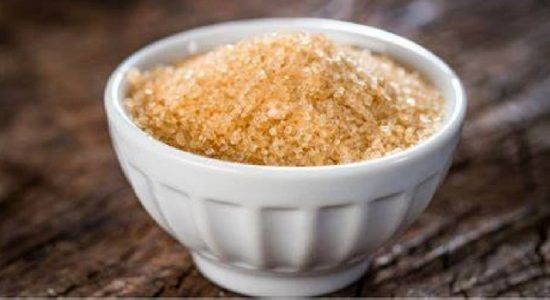