COLOMBO (News 1st) – The Government Analyst Department states that a report on the voice samples obtained from the IGP will be presented to courts within a month.

A senior official of the department noted that the IGP who arrived at the Analyst department yesterday (January 15) had given his voice samples for over an hour.

This is also the first time that an IGP was summoned before the Analyst Department.

The IGP was summoned to the department following permission given by court to obtain his voice samples for investigations into the alleged VIP assassination plot. 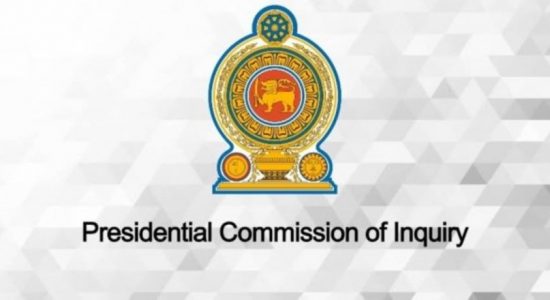