Bangaladeshi nationals arrested with Rs. 3000 Mn worth heroin remanded till the 21st

Bangaladeshi nationals arrested with Rs. 3000 Mn worth heroin remanded till the 21st

COLOMBO (News 1st) – The two Bangladeshi nationals arrested for the possession of 278kg of Heroin on the 16th of December 2018 have been remanded till the 21st of January.

The order was issued after they were presented before the Chief Magistrate of Mount Lavinia Mohommad Mihal.

Further, the court ordered the Narcotic Bureau for a government analyst report on the recovered heroin. 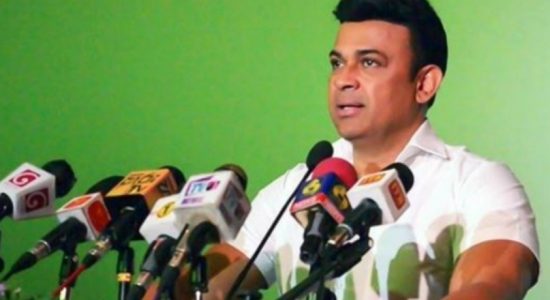