COLOMBO (News 1st) – Rear admiral K.T.P.H. De Silva has been appointed as the 23rd Commander of the Sri Lankan Navy.

The President handed over the letter of appointment to the new commander this morning (December 31). The appointment will be in effect from tomorrow (January 01).
President’s secretary Udaya Seneviratne and Defence Secretary Hemasiri Fernando were among those present.

Meanwhile, the President extended his best wishes to the current Commander of the Sri Lanka Navy Vice Admiral Sirimewan Ranasinghe, who will be retiring tomorrow.  He was granted a service promotion to the rank of Admiral at his retirement. 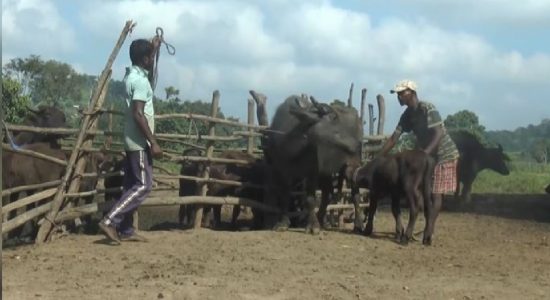 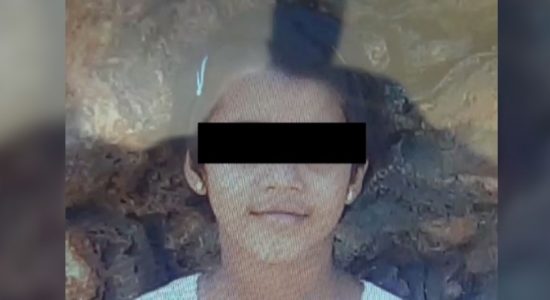 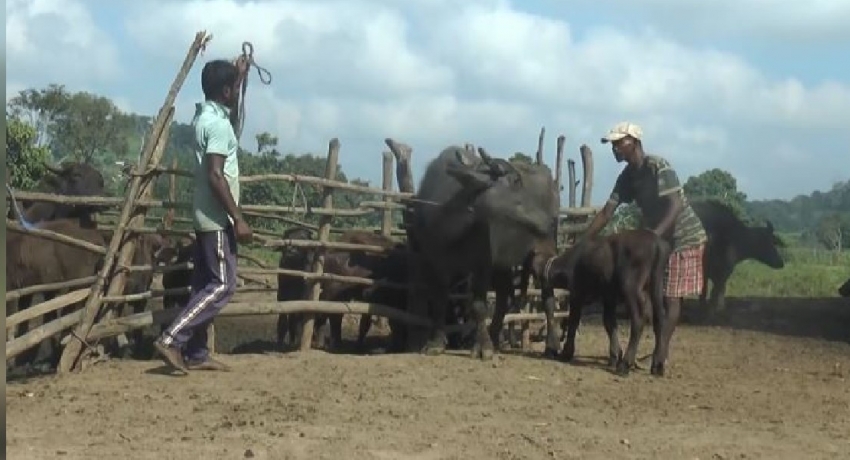 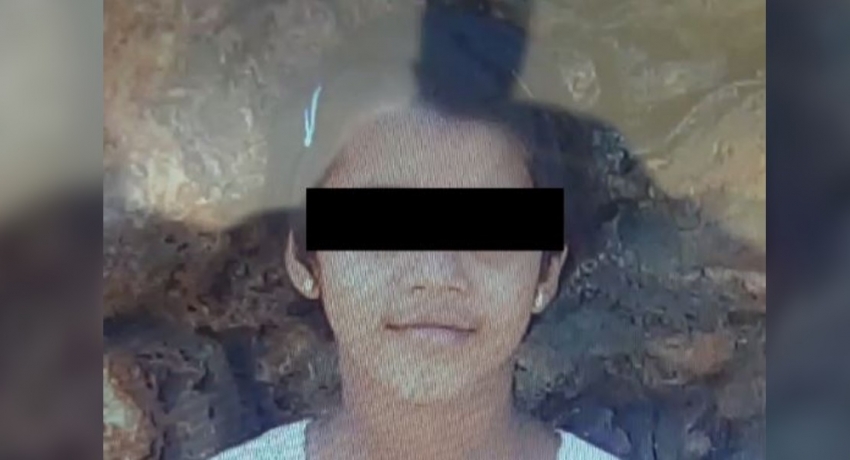