Colombo (News1st): A severed human head was discovered at a cement factory in Peliyagoda around 11.30 PM yesterday (December 11).

The severed head had been found by the Peliyagoda Police after residents had spotted a dog feeding on it near the factory situated in Dutugemunu Mawatha, Peliyagoda.

Our correspondent stated that the Police suspect that the head is a male’s head. While the identity of the severed head has not yet been ascertained, the Peliyagoda Police are conducting further investigations into the incident 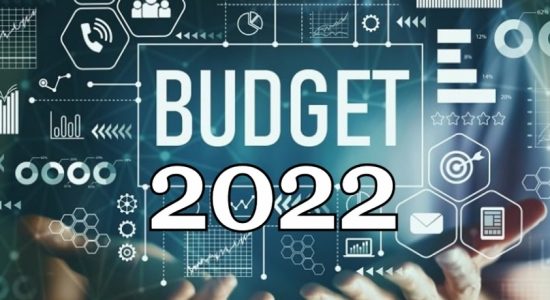 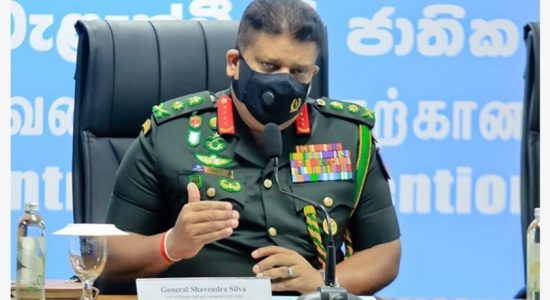