Colombo (News 1st) – MP Sarath Fonseka and TNA MP D. Siddarthan spoke to the media about the discussions held with Ranil Wickremesinghe regarding the requests they have made if he is appointed as the Prime Minister. 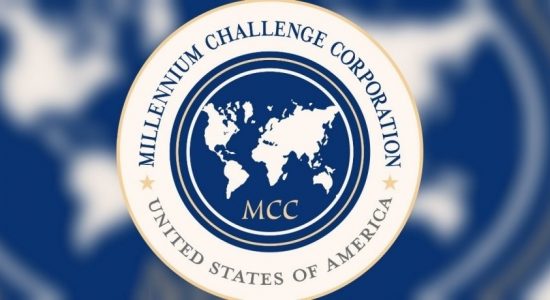