OIC arrested on charges of assault and torture

OIC arrested on charges of assault and torture

COLOMBO (News 1st) – The OIC of the Vavuniya, Puwarasankulam police has been arrested on allegations of assaulting and torturing an individual back in 2010.

The OIC had been arrested by the Police Special Investigation Unit when he was being treated for an illness at the Kalubowila Hospital. At the time of the assault in 2010, the arrested officer had served as the OIC of the Kiribathgoda Police.

The Police Media Unit added there that is currently a court case at the Mahara courts regarding the incident. 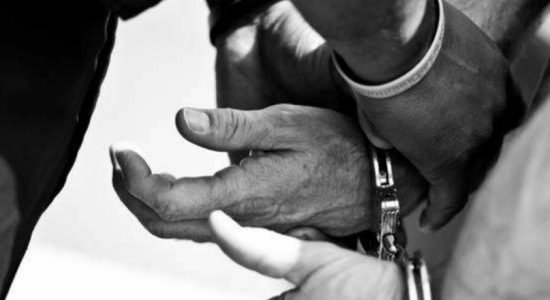 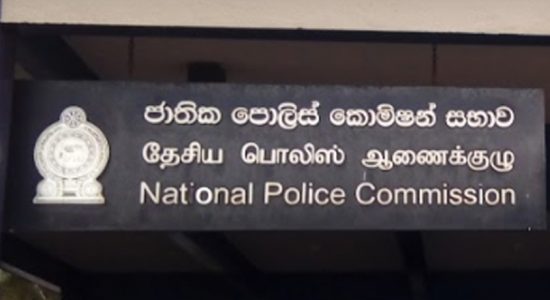 Policemen arrested on trial of treasure