Colombo (News1st): DIG Nalaka De Silva and the Indian National who were arrested over an alleged plot to assassinate several high profile individuals including President Maithripala Sirisena were produced in court today (December 11).

Fort Magistrate Ranaga Dissanayake ordered for the Indian national who is the first suspect of the case to be admitted to the prison’s hospital. As the Criminal Investigations Department was not present in court today the Magistrate issued notices for them to attend the court hearing tomorrow.

The application for bail filed on behalf of the DIG was postponed to the 19th of December and he was further remanded to that day. 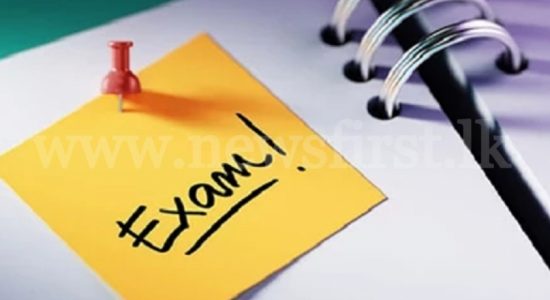