COLOMBO (News 1st) – A new train engine and a power set with two luxury compartments landed at the Colombo harbour.

General Manager of Railways Dilantha Fernando said that the shipment had arrived as the first phase of a purchase from India. The rest of the items will be purchased based on the compatibility of these sets on local rail tracks.

The new engine and powerset will be put into use after testing it on rail tracks along the coast and upcountry. The purchase will total to 10 train engines and six powersets.

There are 90 train engines used in Sri Lanka at present out of which more than 13 are older than 60 years. 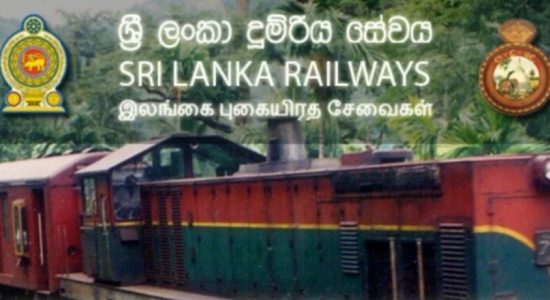 Transport Minister dwells on runaway engine and the paran... 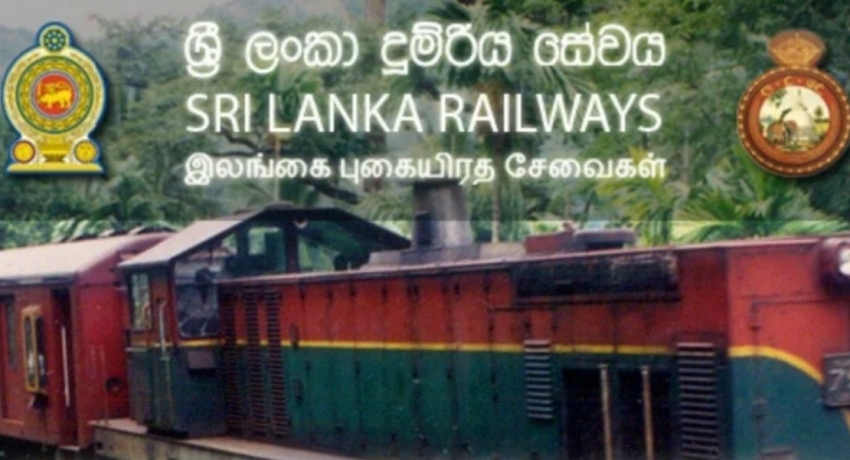 Commuters should esnure their own safety

Transport Minister dwells on runaway engine and the paran...