In a letter to President Maithripala Sirisena, MP Nanayakkara notes that the statement issued by the speaker regarding the prorogation of parliament provoked his democratic conscious.

MP Nanayakkara adds that following discussions with his political affiliates and followers he reached a decision that he cannot be “in any way partisan to such illegal and unconstitutional acts.”

The parliamentarian concluded his letter by stating that he accepts Ranil Wickremesinghe as the legitimate Prime Minister who has the majority in parliament. 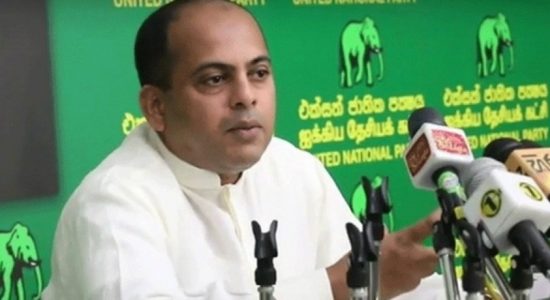 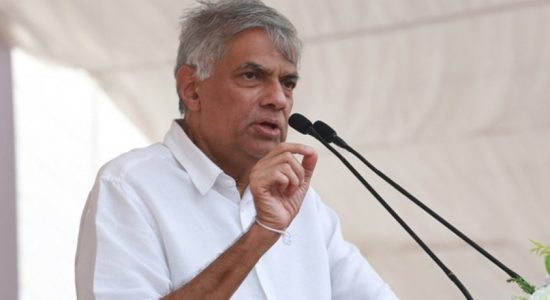