UNP MPs call on the Archbishop of Colombo

UNP MPs call on the Archbishop of Colombo

The group of MPs spoke to His Eminence Malcolm Cardinal Ranjith about the current political situation. Media Spokesperson of the Tamil National Alliance M. A. Sumanthiran was also present.

Sumanthiran stated that people voted for Sarath Fonseka who was an army commander with the intention of removing Rajapaksa and now to have Rajapaksa ruling again is a terrifying thought. He states that they aren’t supporting Ranil Wickramasinghe but that this move made was unconstitutional and illegal. He goes on to note that if a country appoints a new Prime Minister the first thing that must be done is to convene the Parliament to show the majority of the house.

Sumanthiran then notes that even if a court case is filed regarding this situation the government will only do something to delay the procedure.

Is Mangala’s statement on the cardinal the official stance of the government? – MR 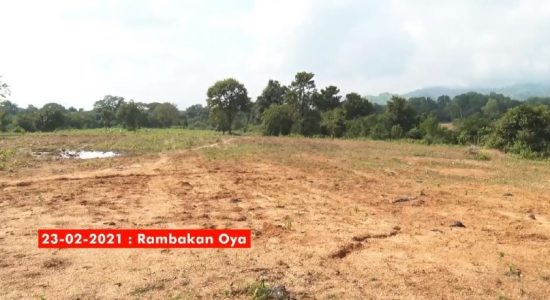 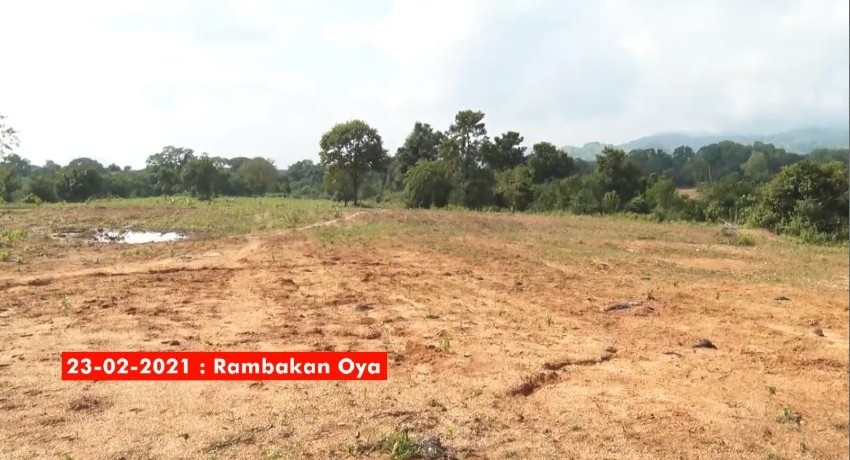 UNP calls on the Archbishop of Colombo