This award honours the collective role that the country has played in healing the post-war scars during a critical period of reconciliation in the country.

It also recognizes the engagement with and support of the Eisenhower Fellowships in our nation and our region. Since its establishment in 2008, this is the second time that it has been awarded on a national basis.

The President welcomed this remarkable recognition of the country’s achievement and contributions to Eisenhower Fellowships’ mission to create a world more peaceful & prosperous. 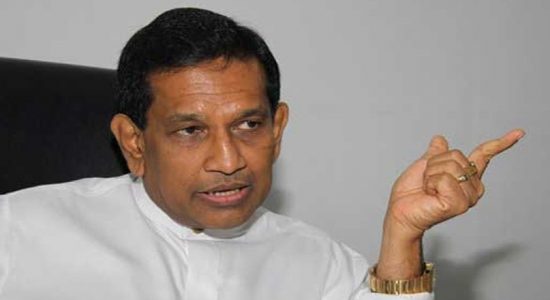 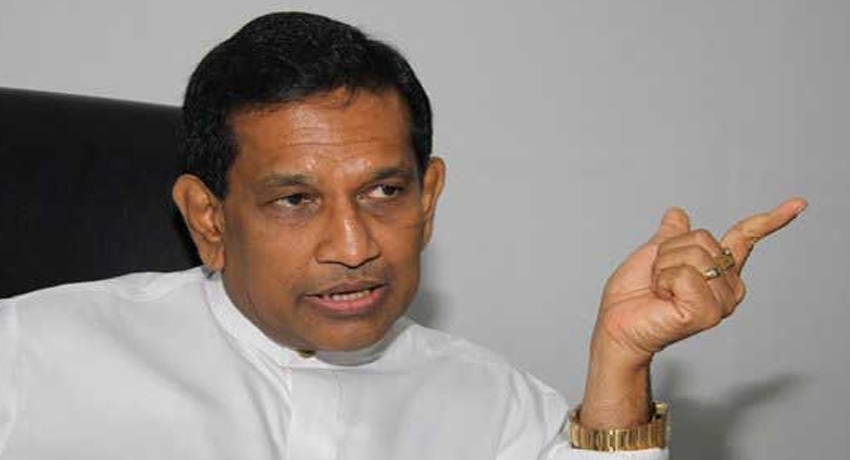