Wasantha Senanayake officially assumed duties as the Minister of Tourism and Wildlife at the Ministry of Tourism. Speaking to the media he stated that he is not part of any deal and that he is still an MP of the United National Party. He went on to state that any MP can assume responsibilities of a Minister based on an invitation extended by the President. Minister Wasantha Senanayake also stated that he was on the stance that there should be a strong government and a change within the UNP.

Minister Wasantha Senanayake is a graduate of law from Britain’s Buckingham University. Elected to Parliament through the UNP in the year 2010 he held office as the state Minister of Foreign affairs in the previous government.

Ananda Aluthgamage also assumed duties today as the Deputy Minister of Tourism and Wildlife. Deputy Minister Aluthgamage stated that the new government embarked on this journey having a majority in parliament and that even now MP’s are contacting them to be sworn into the new government. He also stated that they will continue their journey with Mahinda Rajapaksa. He then stated that MP Sampanthan spoke to the new PM and that the government will make sure that he remains as the opposition leader.

Douglas Devananda assumed duties as the Minister of Resettlement, Rehabilitation, Northern Development and Hindu Religious affairs. Devananda who studied at the Jaffna Madaya Maha Vidiyalaya and Colombo Hindu College is the leader of the Eelam People’s Democratic Party (EPDP). He held office as the Minister of Resettlement, Rehabilitation, and Northern Development during the period from 2010 – 2015. Addressing the public today he stated that he will not let the President and the new Prime Minister down and that he will do his best in his capacity.

Vadivel Suresh who crossed over from the UNP also officially assumed duties as the State Minister of plantation today. State Minister Vadivel Suresh stated that a  special discussion will be held tomorrow regarding the wages of estate employees adding that the previous government did not keep their promises regarding the estate workers salary and if they gave what they promised he wouldn’t have crossed over. Vadivel Suresh who was elected to parliament through the United National Party in 2004 held office as the Deputy Minister of health from 2005 – 2010. 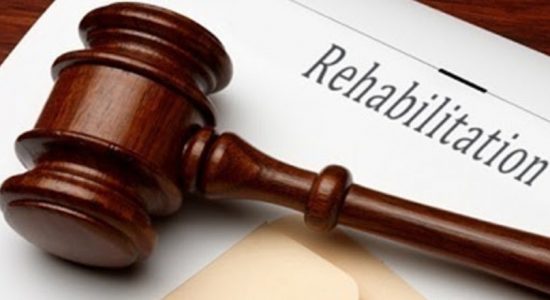 People arrested for extremist acts to be sent to rehab; Extraordinary Gazette issued 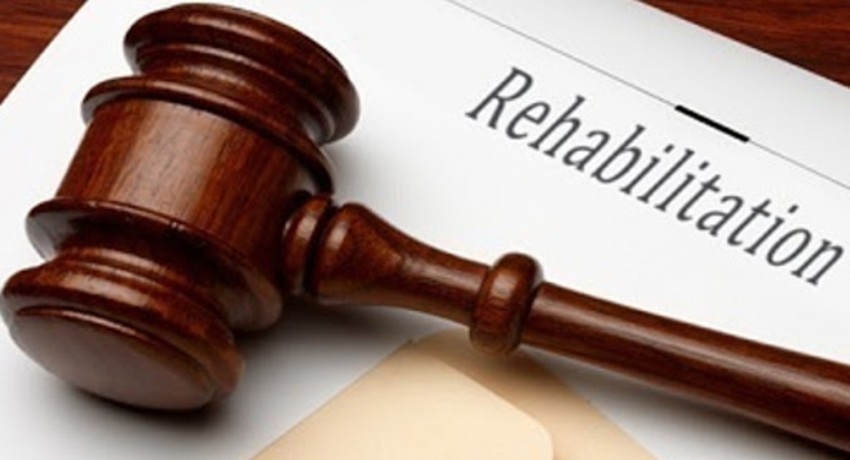 Rehab for those arrested for extremist acts