Police stated that the narcotics had been packed in 07 parcels. It is suspected that the stock of drugs have been imported from India to Sri Lanka.

The Sri Lankan Navy stated that the stock of drugs is worth more than Rs. 3 million. Police have assigned 02 task force teams to investigate in to this matter. They further noted that the investigations will be carried out based on the information received by the CID.

The matter is to be reported before the District courts of Kilinochchi today (September 08). Police noted that investigations on criminals who smuggle drugs by sea are ongoing. 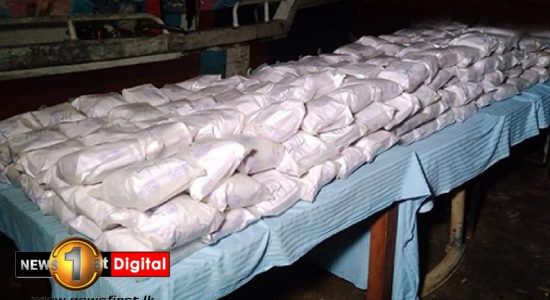 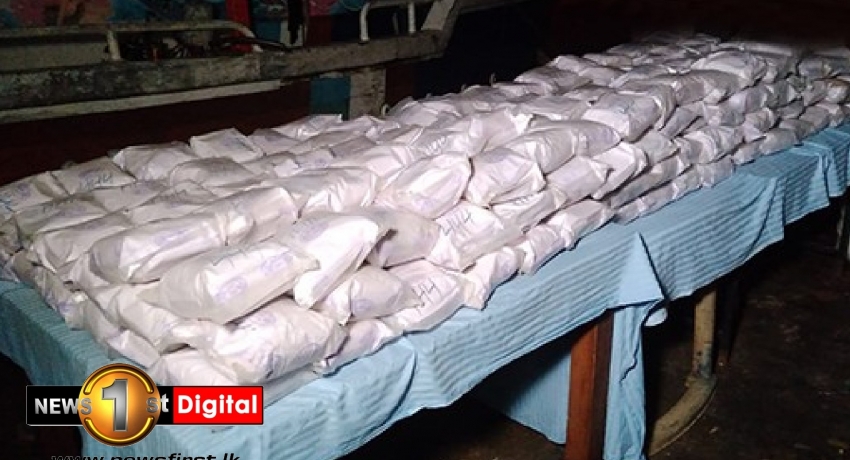