COLOMBO (News 1st) – A senior spokesperson for the Geological Survey and Mines Bureau stated that measures have been taken to introduce a new equipment using GPS to investigate cases of illegal mining and transportation of minerals. He also stated that the decision had been taken due to the increased number of such cases.

The new equipment will enable the Bureau to monitor the routes used to ferry the illegal minerals.

The spokesperson added that as a result all those that engage in illegal mining of mineral resources without a license will be brought before the courts. 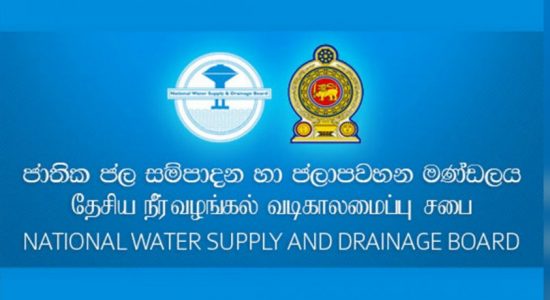