Colombo (News1st) – A suspect was arrested in Hinatiyana, Minnuwangoda for the possession of several firearms which are believed to have been owned by underworld leader ‘Freddy,’ who was shot dead recently.

According to the police, the suspect was in possession of a Browning pistol,  a magazine as well as 3 rounds of 9mm ammunition.

The suspect aged 32 years was arrested by the Police based on information provided by area residents.

The suspect and the firearms that were taken into custody are to be produced before the Minuwangoda magistrate’s court. 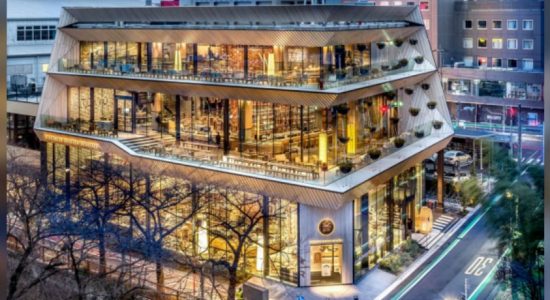 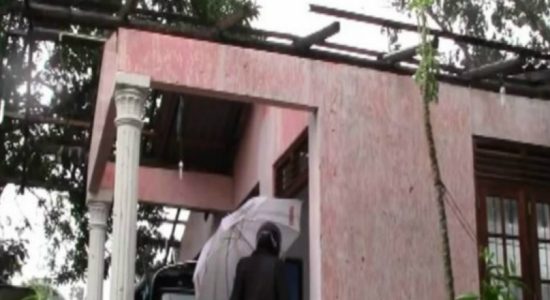 Remains of elephant discovered in Wellawaya

Remains of elephant discovered in Wellawaya