COLOMBO (News 1st) – The US State Department has announced that that approximately $39 million in Foreign Military Financing will be made available for Sri Lanka based on congressional approval.

A release issued by the US embassy in Sri Lanka notes that the United States looks forward to discussing with the Government of Sri Lanka how this contribution could support the Bay of Bengal initiative, Sri Lanka’s humanitarian assistance and disaster response priorities.

The matter was first touched on during the August 7th press briefing of the state department, U.S. Department of State Spokesperson Heather Nauert expressed these views.

“.. In Singapore, the Secretary (Mike Pompeo) outlined the security pillar of the administration’s Indo-Pacific strategy and announced nearly $300 million in additional funding intended for South and Southeast Asia. We’ve gotten a lot of questions about this, so I just wanted to highlight some of what is involved in that program. There’s been a lot of interest in this.

The funding represents a significant investment in our security relationships with Bangladesh, Indonesia, Mongolia, Nepal, the Pacific islands, the Philippines, Sri Lanka, Vietnam, and others. The investment focuses on four key areas that are critical to ensuring a free, open, and rules-based order in the Indo-Pacific region. This includes maritime security, humanitarian assistance, and disaster response, also peacekeeping capabilities and countering transnational crime. As part of the maritime security theme, we launched the Bay of Bengal Initiative to help enhance the capacity of civilian and military maritime actors in this vital region, which is home to important sea lanes linking the Indian Ocean to East Asia..” 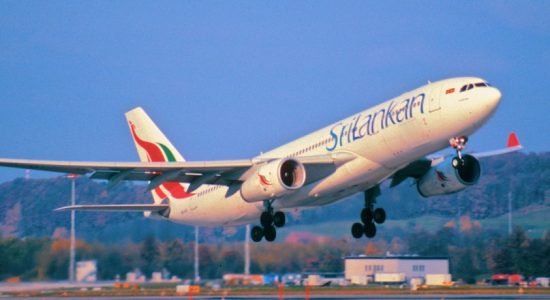