1. Railway passengers assault the leaders of several Railway Trade Unions as they launched a sudden strike.

2. Fuel prices are expected to change in the near future due to Geo-political factors involving Iran.

3. A Sri Lanka Army Major and a Corporal sentenced to death by the Trincomalee High Court after being found guilty of murdering an LTTE suspect that they took into custody in Gurunagar, Jaffna in 1998.

4. The government has decided to pay compensation for those injured in the railway accident in Panaliya.

6. The Court of Appeal delivers a verdict sentencing Ven. Galagoda Aththe Gnanasara Thero to six years of rigorous imprisonment on charges of contempt of court.

7. Cabinet approval was granted to regulate the transportation and storage of firearms of Private Maritime Security Services by Sri Lanka Navy on operational necessity.

8. Cabinet approves the signing of the Collaborative Documentation of the Combined Russian – Sri Lankan Working Groups on Military Technology Corporation.

9. Cabinet approves the proposal presented by the Minister of Transport and Civil Aviation, Nimal Siripala de Silva to import 1000 Eco-friendly buses to the Sri Lanka Transport Board.

10. The cabinet of Ministers approves the proposal to conduct a feasibility study for the construction of an Domestic Airport in Digana.

11. Minister of Primary Industries Daya Gamage claims that the Ministry of Agriculture has a cadre strength of 36,000 stating that the ministry is overstaffed. (Source: Local Newspaper)

1. Minister of Sports Faiszer Mustapha says the country’s Sports Law will be amended to appoint a committee comprising of retired judges for the elections of Sports Federations and Associations. 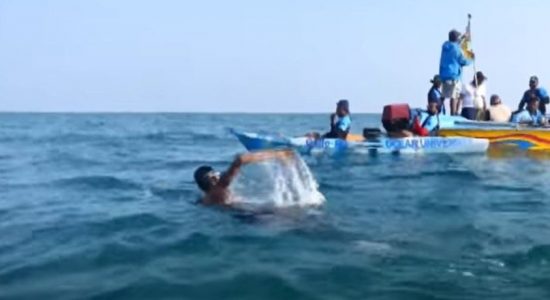 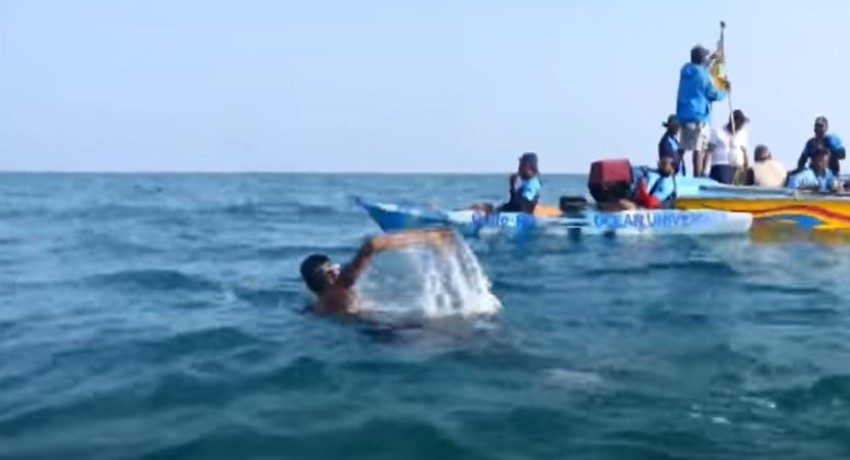