COLOMBO (News 1st) – A three-hour long debate took place in Parliament over the matter surrounding the post of the Opposition Leader.

UPFA MP Dinesh Gunawardena stated that they represent the group led by Mahinda Rajapaksa and that millions of people had voted for their group. Gunawardene noted that if the speaker made an unfair decision, he would be violating the democratic nature of Parliament.

Minister Lakshman Kiriella, the Leader of the House joined the debate and pointed out that the Joint Opposition is not a political party but in fact is just a group.

Speaker Karu Jayasuriya making his remarks said that no wrong has been committed and he hopes to discuss this with the party leaders. He stated that after the discussion with party leaders he would seek legal advice. The speaker noted that he would announce his decision later this week. 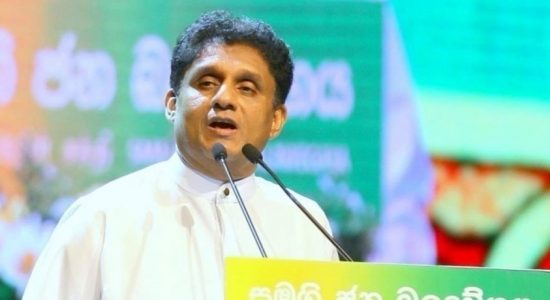