2. Decisions to write off non-consumption loans granted up to Rs. 100,00 for women in drought-affected districts by registered Finance companies were put forward by the Cabinet of Ministers.

3. Editor of the Voice for Justice, Sudarman Radaliyagoda stated that the current plight faced by the Independent Television Network is merely a precursor to sell the network off to a powerful Minister of the government.

4. Wimal Weerawansa claimed that the real motive behind handing over operations of the Mattala Airport to India is debatable because India had always cited Sri Lanka as a strategic location for their planes and with the opportunity granted could steer the country in a direction of their interest.

5. State Minister of Finance, Eran Wickramaratne stated that he does not agree with the policy of investing more in infrastructure development as at present since allocating more resources on human capital development would be beneficial for the future of the country.

1. Guards at a U.S. detention center for immigrants in California had brutally used pepper spray, beatings and scalding hot showers last year to punish eight Central American men who went on a hunger strike, two of the men and their attorneys said on Tuesday (July 24).

2. Chilean President Sebastian Pinera pledged to deepen commercial and economic ties across the ‘whole Asia-Pacific’ world by way of the Pacific Alliance and other trade blocs on Tuesday (July 24).

1. Former Sri Lankan cricketer Charith Senanayake has been appointed as the Manager of the Sri Lankan cricket team with effect from the period of 25th July to the 30th September 2018, up until the conclusion of the Asian Cup. 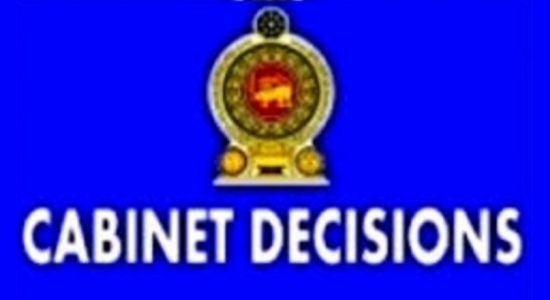 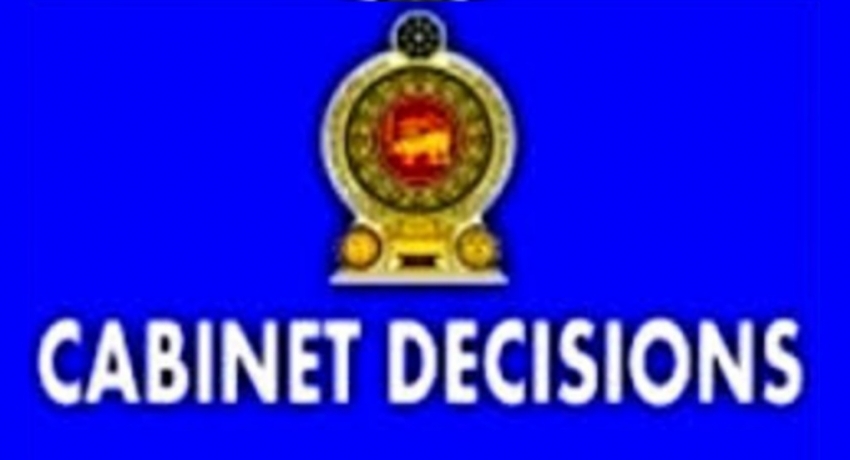