Deputy Minister Amir Ali, TNA Parliamentarians S. Viyalandren and S. Yogeswaran and other politicians attended the meeting and views were expressed regarding land in the area being handed over to Chinese Companies.

Speaking at the meeting TNA MP, S. Viyalandren said that he received information on a decision that was reached in 2016 to hand over the land in Kiran Divisional Secretariat to several Chinese Companies. TNA MP S. Yogeswaran elaborated on this and stated that the government has reached an agreement to provide 6250 hectares to Chinese Companies.

While noting that he had the documentation to back up his claims, Yogeshwaran noted that the agreement reached in China provides 2500 hectares of land behind Toppigala to a private businessman. While noting that deal has not received the approval of the development committee, the MP urged the committee not to grant approval for this deal.

TNA MP S. Viyalendran joined the conversation and noted that if the said lands are given to Chinese companies, area residents will have to face numerous problems relating to their cultivations and animal pastures.

INDIA AND CHINA IN SRI LANKA

There are several Chinese and Indian Investment Projects being carried out in our country through loan schemes as well as partnerships.

The projects pertaining to Mattala Airport, The Kankasanathurai Port, the Sugar Factory in Kantale as well as several oil tanks in Trincomalee are being carried out with India.

The projects pertaining to the Colombo Port City, the Hambantota Port, the Norochcholai Power Plant, the Colombo South Port, the Southern Expressway Phase 3, the Matara- Hambanthota stretch of the Southern railway line, Phase one of the Central Expressway, Expressway from Kadawatha to Kerawalapitiya of the Outer Circular Highway. 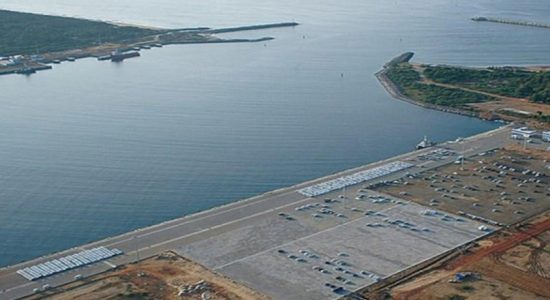 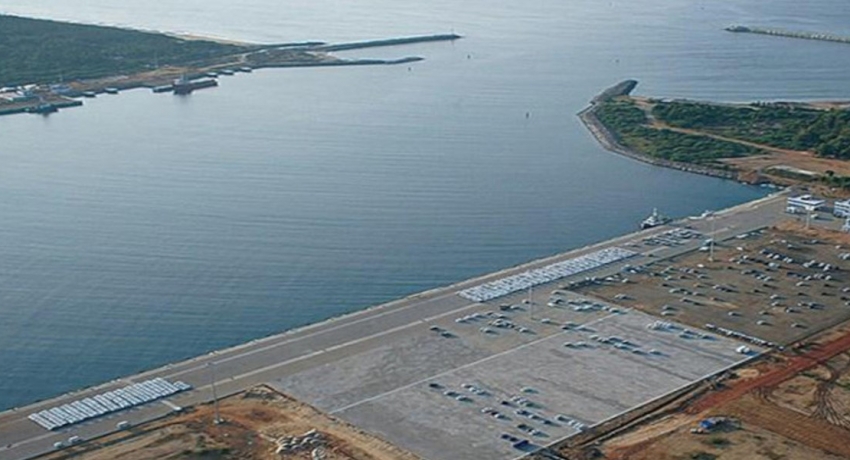