COLOMBO (News 1st) – The names of five new designated Ambassadors and High Commissioners have been referred to the Committee on High Posts in Parliament. Deputy Secretary-General of Parliament Neil Iddawela noted that the seeking of public views on the appointments has already been commenced.

The Sunday Times reported that the Ambassadors and High Commissioners designated are to be appointed to head the Sri Lankan missions in Canada, Poland, Sweden, Vietnam and Brazil.

The official website of the Ministry of Foreign Affairs notes that vacancies for heads of mission in the US, UK, Russia and Kenya, which have been vacant for several months, have not been filled as yet.

Meanwhile, the State Minister of Foreign Affairs Wasantha Senanayake speaking at an event recently questioned why the country continues to appoint retired individuals on some occasions to head diplomatic missions. 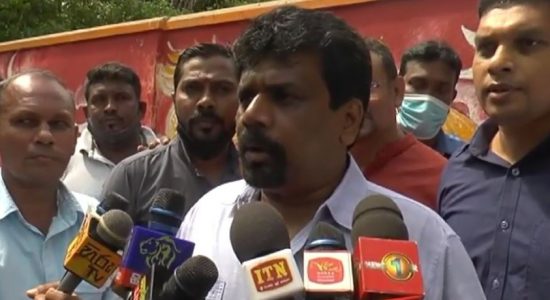