Among several factors that affect the foreign exchange rates of a country, the inflation rate as well as the country’s current account and the balance of payments have a major impact. The interest rates of the country also plays an important role in the fluctuation of the exchange rates. Experts say, under the 100 days government, during the first quarter of 2015, the former Central Bank Governor Arjuna Mahendran’s money printing lit the fuse under the economy.

The national debt figure in January 2015 stood at rupees 4000 billion or 4 trillion rupees. During the controversial bond scam on the 27th of February 2015, where bonds worth 10 billion rupees was issued for 30 years, the interest rates went up by 3.15%. In rupee terms this increase in interest rates translated to an additional burden of 126 billion rupees to the countries debt. It is clear that the money printing undertaken by the former governor of the Central Bank of Sri Lanka Arjuna Mahendran caused the rupee to depreciate further.

Economists further pointed out that the interest rate increase during the 2015 bond scam sped up the rupee depreciation. If the politicians of the country are not able to manage the economy, should they not hand over the responsibility to others, competent and able to deliver the peoples’ aspirations. Why should the 22 million people of this country, tolerate the foolishness and inaptitude of legislators who have a clear disfunctionality and act in their own narrow interests.

Former Governor of the Central Bank Arjuna Mahendran remains elusive. For the moment he manages to evade the long hands of the law. The Prime Minister, the man who recommended his appointment and gave assurances to the cabinet of ministers on his ability and skill remains tight lipped before the people. 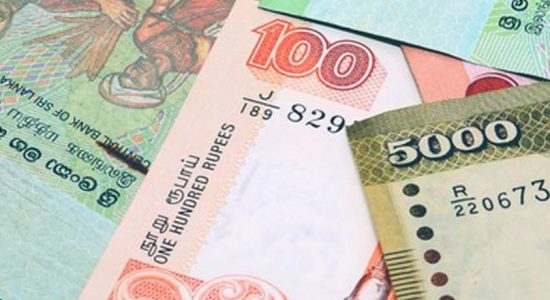 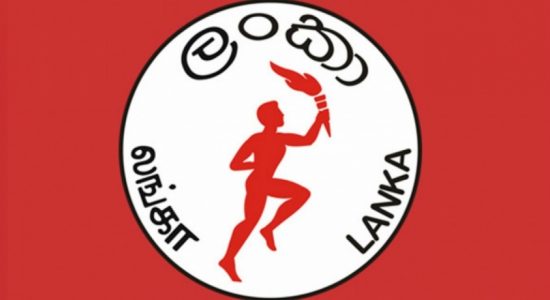 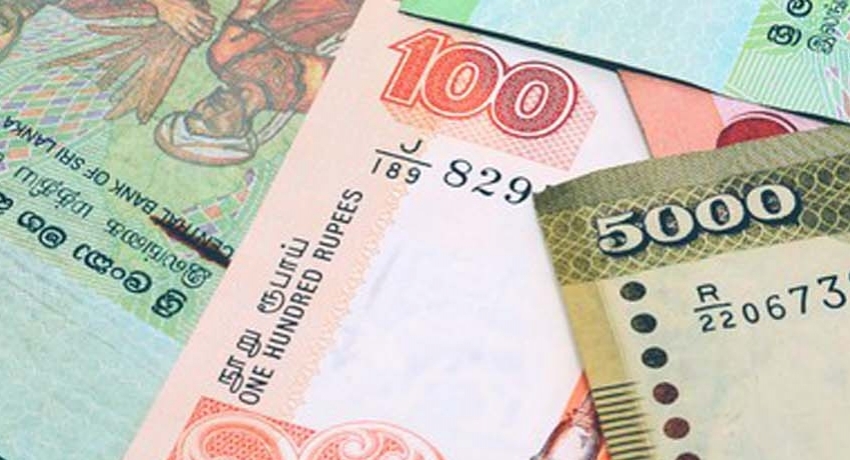