COLOMBO (News 1st) – Chief Minister of the Northern Province C. V. Vigneswaran has called for solutions to political issues inorder to facilitate the growth of exports and the development of infrastructure in conflict-affected areas.

The chief minister said there should be infrastructure development and that domestic enterprises should be encouraged to enter the global market. He pointed out that this could be achieved if political problems in the country are brought to an end. 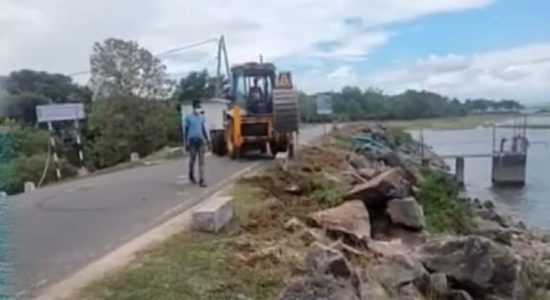 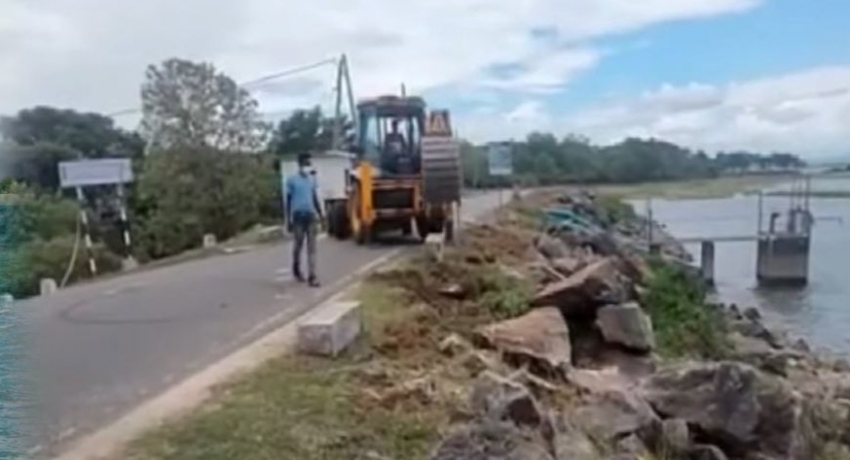