The march which began from Colombo Fort reached the Presidential Secretariat. Police took measures to temporarily close the Lotus Road in Colombo due to the protest.

Five protesters were given an opportunity to enter the Presidential Secretariat Office for discussions. 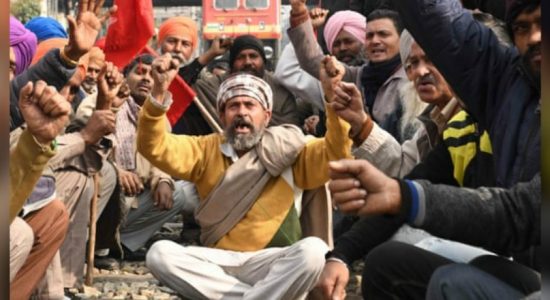