COLOMBO (News First) – Activities at 15 Government Universities, three Campuses, are at a standstill due to the non-academic strike continuing for the 14th consecutive day.

Due to a trade union action by non-academic staff, around 200,000 students who are following internal and external courses have been affected. Vice Chancellor of the University of Peradeniya, Professor Upul Dissanayake remarked that all the involved parties in the non-academic strike and the government authorities should come to an agreement on their concerns without hampering the education system.

Addressing the media, Vice Chancellor of Uva Wellassa University Dr. Jayantha Lal Ratnasekera said the university operations have come to a standstill due to the strike, however, the daily administrative work has been handled by the administrative officers.

According to the university students, the education is hampered by the non-academic strike resulting a waste time of the students unnecessarily.

Prior to the non-academic strike, during the past six months, the academic activities of university system was majorly hit by the issues surrounding SAITM. 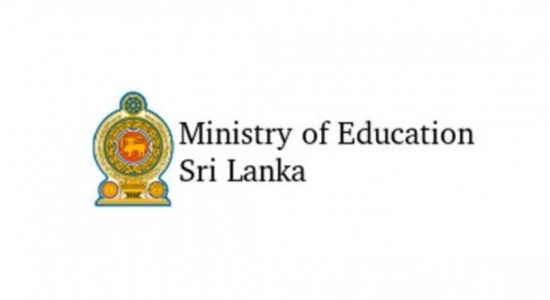