Wele Suda released from one court case, remains under the death sentence

Wele Suda released from one court case, remains under the death sentence

Vidana Pathiranage Samantha Kumara alias Wele Suda was acquitted and released from one case that was filed against him over smuggling drugs. However, he remains under the death sentence handed over regarding his involvement in the drug racket.

The order was issued due to contradictions in evidence pertaining to the case.

Indictments were filed against Wele Suda at the Colombo High Court for the possession of 6.7 grams of heroin.

However, it was revealed before the court that there was a contradiction in the amount of heroin taken into custody from the possession of the suspect and the amount provided to the government analyst. 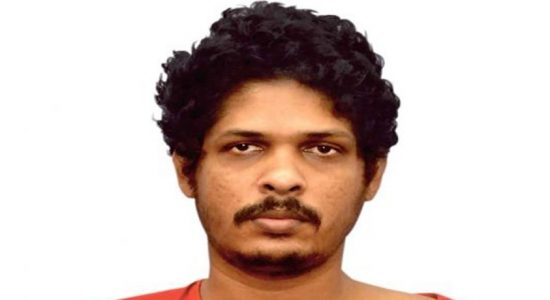 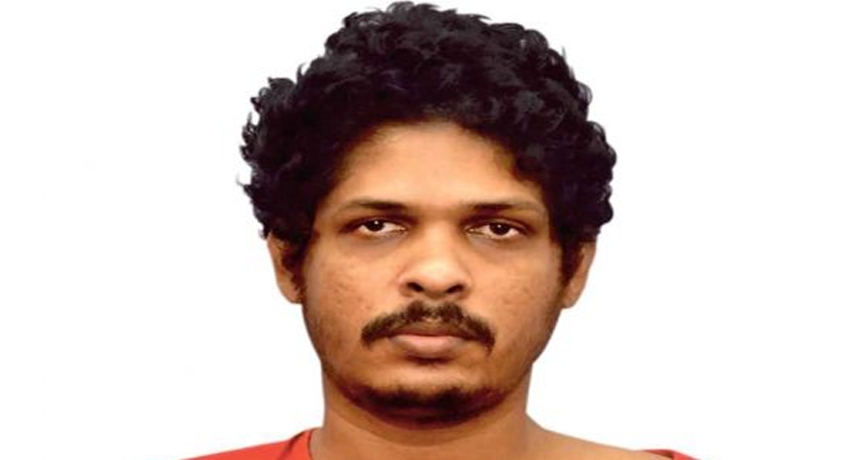