The Chief Minister was embroiled in controversy for allegedly making a principal of a school in the area kneel down.

According to the Chief Minister, he had taken a decision to resign from his post to ensure the credibility of investigations into the matter.

He further noted that same should be done by Prime Minister Ranil Wickremesinghe. 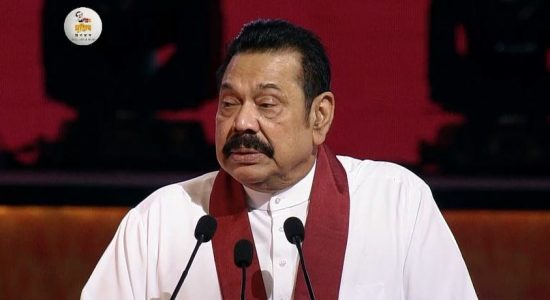