Catalonia’s ousted separatist leader, Carles Puigdemont, has declared that the Spanish state has been defeated in a snap regional election.

Speaking in Brussels where he is in self-imposed exile, Mr Puigdemont hailed the result as a victory for the “Catalan republic”.

Separatist parties will hold a slim, reduced, majority in the new assembly.

However the Citizens party, which wants Catalonia to remain a semi-autonomous part of Spain, is the biggest party.

As a result, it is unclear who will be given the right to form a government.

The Spanish government imposed direct rule on Catalonia and called the election after declaring an October independence referendum illegal.

The Spanish government is meeting on Friday morning to discuss the fallout.

“This is a result which no-one can dispute,” Mr Puigdemont said in a televised speech from Belgium.

“The republic of Catalonia has won… the Spanish state was defeated. Rajoy and his allies lost,” he told cheering supporters. 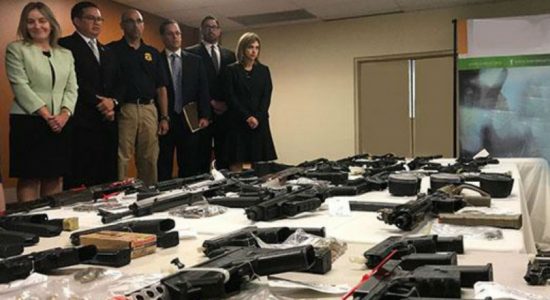