As we reported yesterday (December 2), the 2nd Weather System that has developed close to Sumatra is heading North.

This system is expected to move past Sri Lanka and head towards neighboring India.

However, this depression’s outer circle is expected to kiss Sri Lanka’s coast from East to North. This means that part of the island will experience strong winds and thundershowers or heavy rain.

The depression is expected to affect the Eastern coast of Sri Lanka on Tuesday (December 5).

The hold on Sri Lanka by the first depression is slowly going away, as rains have reduced / stopped.

While the downpour reduced, the flood waters caused by Nilvala, Kalu and Gin rivers are dropping. However, low lying areas surrounding the rivers are still inundated.

Meanwhile a house in Horapavita South in Kamburupitiya, Matara was damaged after an earth embankment collapsed on to it.

Nobody was injured in the incident., said the News 1st correspondent in the area.

“The house collapsed at around 12. Now i have no place to stay. I have two children who go to school, one of them is to sit for the O/L exam on the 12th (December). Not a single book was saved.” said the resident.

“People need not fear of a Tsunami”

According to the National Aquatic Resources Research and Development Agency (NARA), instances of sea water flowing inland is “not a new phenomenon”.

The NARA Chairman Dr. Anil Premaratne stated that this situation happens twice every year in the North and East coast when waves are higher than usual.

Following are the reasons given by NARA Chairman:

1. The direction of currents – when the force of the wind is stronger than usual it creates swells or large waves. Sometimes a wave may increase up-to 4 meters. that is why the waves move further inland.

2. Increased fresh water reduces the salinity of sea water in the Bay of Bengal – Fish that are unable to survive these conditions migrate to other areas. this is why uncommon fish including sea snakes were found in fishing nets in Batticaloa. 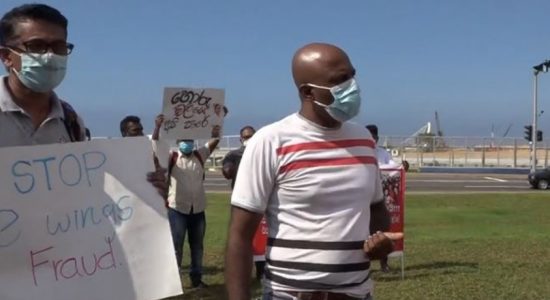 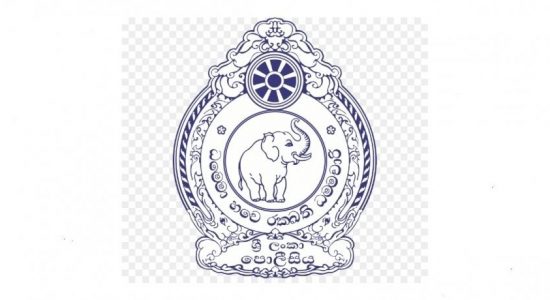 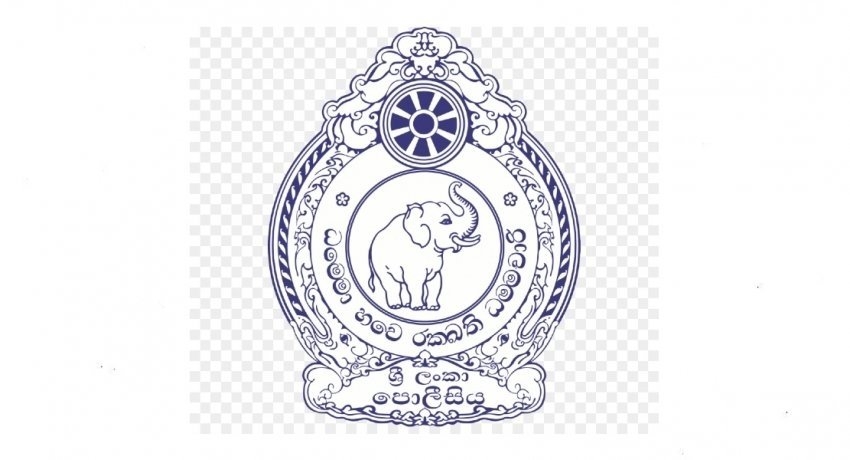