A two-month old infant has been allegedly killed by drowning in Manikpura, Kataragama.

According to the police, a group of people had broken into the infant’s house in search of her father. They had allegedly assaulted the mother and had killed the child by drowning her in a barrel of water.

The suspects are yet to be arrested. Investigations have been launched by the Kataragama Police. 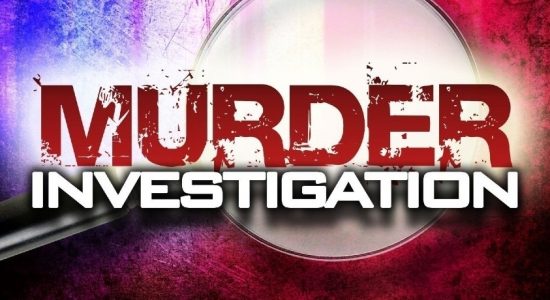 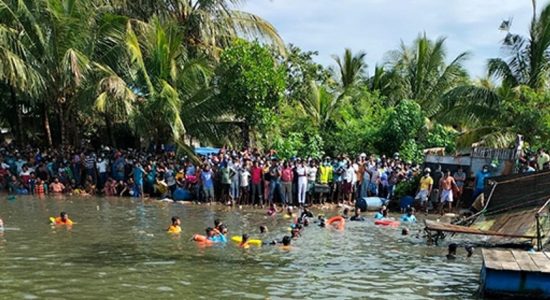 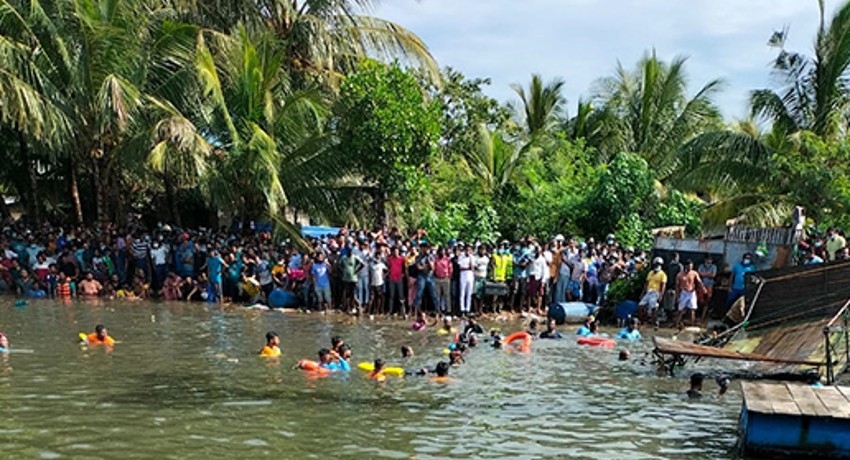