An SLFP public rally was staged in Nikaweratiya today, under the auspices of President Maithripala Sirisena.

Addressing the event, the president said the country needs intellectual and responsible people who love the country and its people, and not people who work on personal agendas and portray  “as heroics” to the media.

President Sirisena further emphasised on fraud and corruption in the country, noting that he vows to join people to fight against corruption. 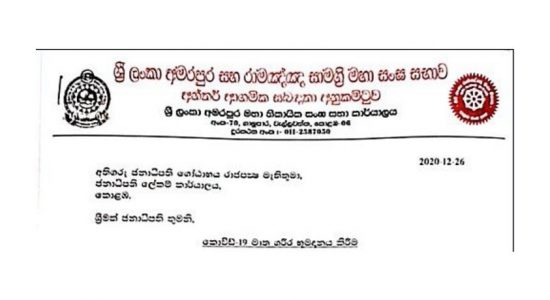 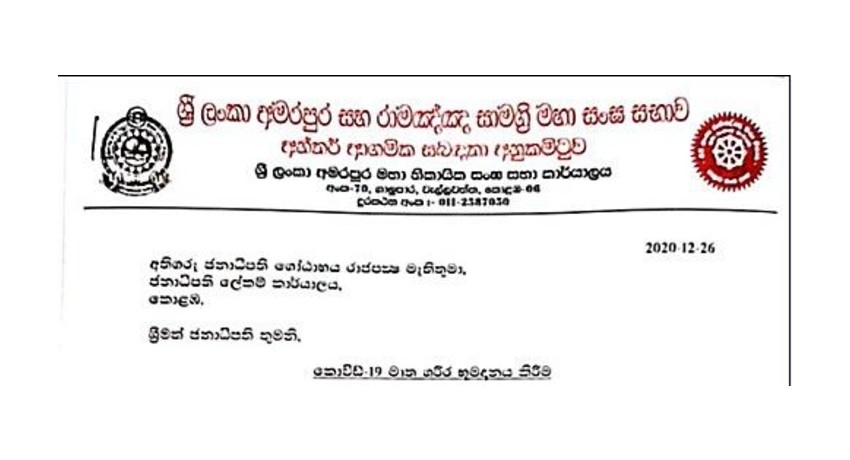 President speaks of the need for “intellectual and ...