Senior Geologist of the NBRO, Gamini Jayatissa, notes that the risk of landslides in several areas has decreased due to
rainfall experienced in the area reducing.

However the NBRO calls on the residents of such areas to remain vigilant.

Meanwhile, according to the met department the disturbance in the Bay of Bengal has developed into a low pressure system and is predicted to move away from country. Showers or thundershowers are expected in Sabaragamuwa and Central provinces at times.

Several spells of showers will occur in the Western, North-western, North-central and Northern provinces, and in the Galle and Matara districts as well.

The Irrigation Department notes that minor flooding has been reported along the Nilwala, Gin and Kalu rivers.

Meanwhile, motor traffic along the Kalawana – Nivithigala road was hampered due to an earth slip last night. Around 20 families in the Miyanwathura area in Neluwa have been ordered to evacuate due to the threat of landslides. 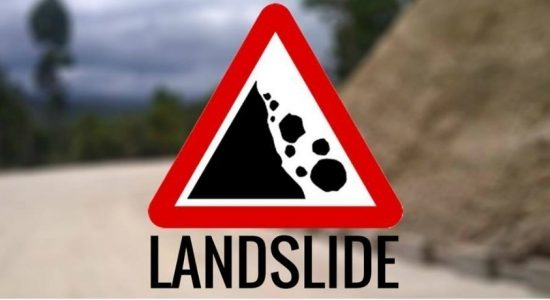 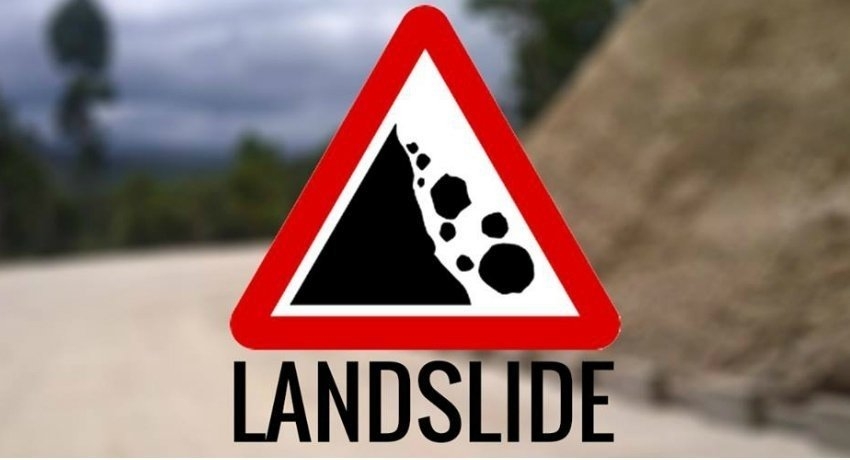