Scientists have developed a camera that can see through the human body.

The device has been designed to help doctors track medical tools, known as endoscopes, during internal examinations.

Until now, it has not been possible to track where an endoscope is located in the body in order to guide it to the right place without using X-rays or other expensive methods, researchers said.

Light from the endoscope can pass through the body, but it usually scatters or bounces off tissues and organs rather than travelling straight through. This makes it nearly impossible to get a clear picture of where the endoscope is.

It can also record the time taken for light to pass through the body, meaning the device is able to work out exactly where the endoscope is.

Researchers have developed the new camera so it can be used at the patient’s bedside.

The project – led by the University of Edinburgh and Heriot-Watt University – is part of the Proteus Interdisciplinary Research Collaboration, which is developing a range of new technologies for diagnosing and treating lung diseases. 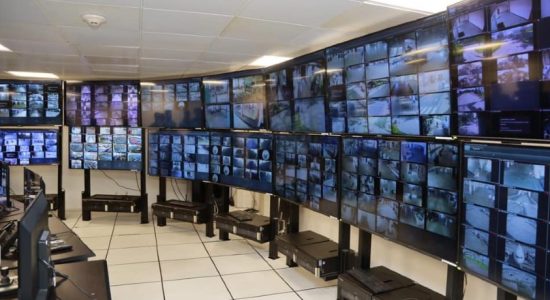 Gammedda100-day initiative: A Beacon of Light for Chilaw’s fishing community 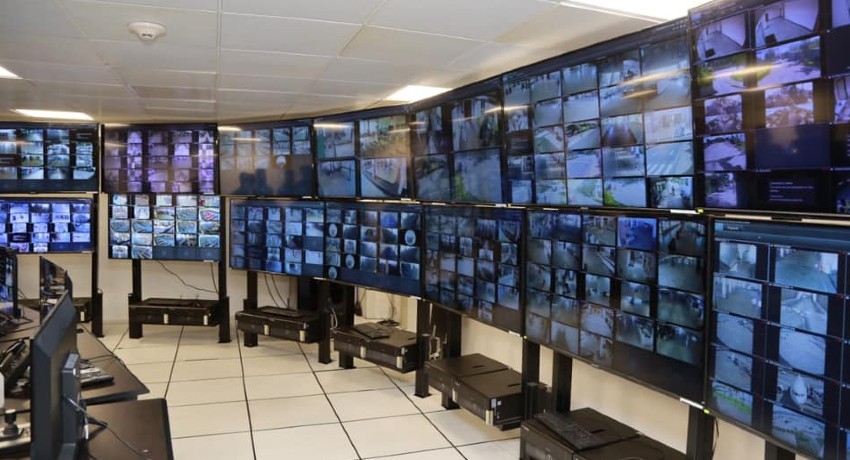 Gammedda100-day initiative: A Beacon of Light for Chilaw&...

UN commends TCMOL for relief operations in light of incle...