These two provincial ministries were left vacant after the two people holding the positions were accused of corruption.

The Chief Minister of the Northern Province held an independent investigation committee and asked Northern Provincial Ministers T.Kurukularasa and P. Ayngaranesan to resign. 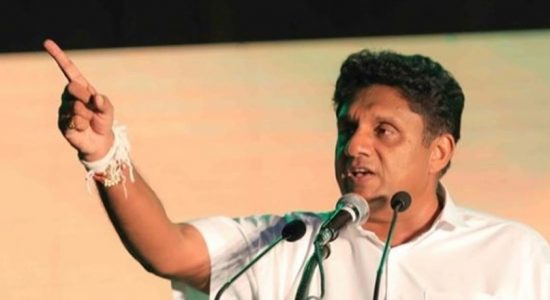 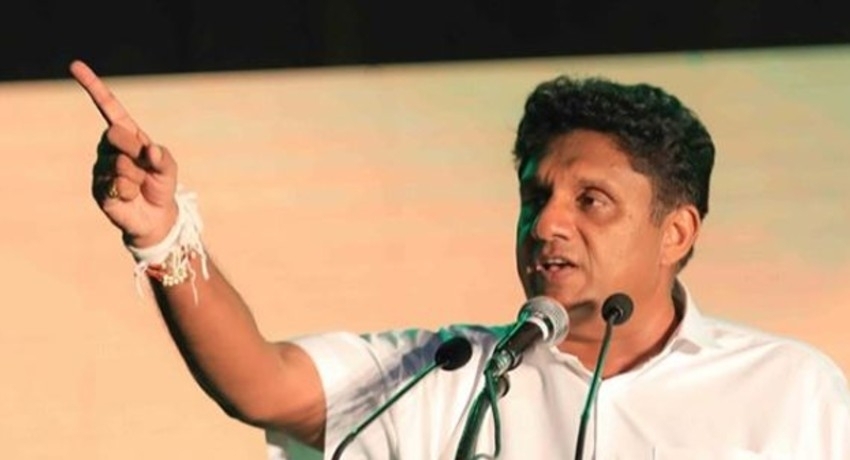