Attorney General, Jayantha Jayasuriya, says that his department has received completed documents pertaining to 75 cases from the Police FCID.

The Attorney General said that indictments will be filed in courts expeditiously, after the documents are carefully investigated.

Jayantha Jayasuriya further said that indictments have been filed against 15 cases that were investigated by the Police FCID.

He added, that with certain cases being very long and complicated, there may be delays in filing indictments. 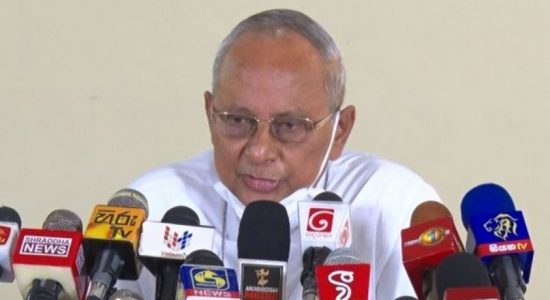 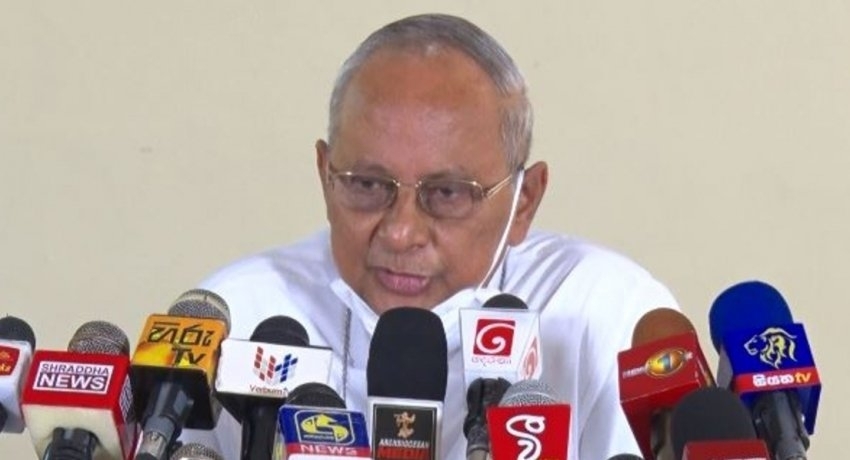