Everyone’s favorite sprinter Usain Bolt cruised to victory in style with an emotional farewell at a sold-out stadium in Jamaica by winning his final 100m on home turf.

He has racked up a staggering eight Olympic gold medals. However, Bolt admitted to a rare nervous attack during the ‘Salute a Legend’ race in his very first 100m of 2017, despite cruising to victory.

Bold clocked 10.03 seconds to win before a lap of honor in front of a raucous crowd who danced, waved flags and blew their vuvuzela horns while fireworks lit the sky.

His famous ‘lightning Bolt’ pose made an appearance following the race but only after returning to kiss the finish line.

“Just the atmosphere and the people, the support they came out and gave me, it was really nerve-racking. I never expected this, I knew it was going to be big, the stadium was ram-packed so thank you guys for coming out and supporting me”, he said.

Bolt began his goodbye before of 30,000 adoring fans in Kingston. He will hang up his spikes on an amazing career run when the Jamaican retires in August following the World Championships in London.

The 100m and 200m world record holder did not look content with the race, dubbing it one of his “worst races”. But he admitted to being more concerned about staying away from injuries.

Jamaican Track & Field athletes have got some big boots to fill once Bolt takes his final bow in London, that is for sure. 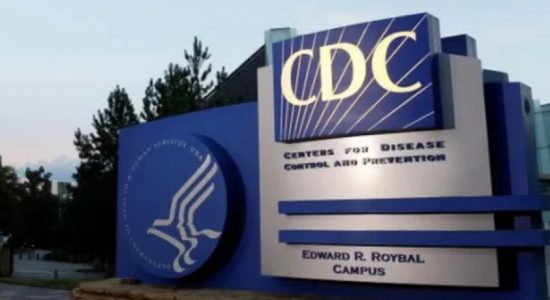 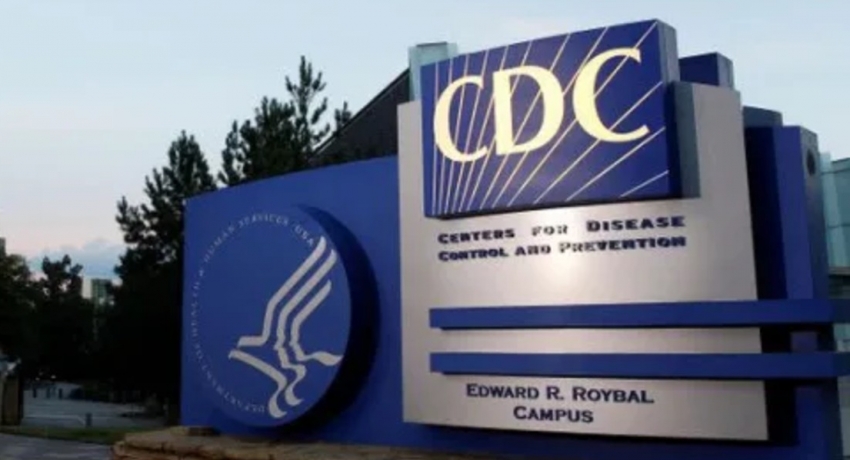